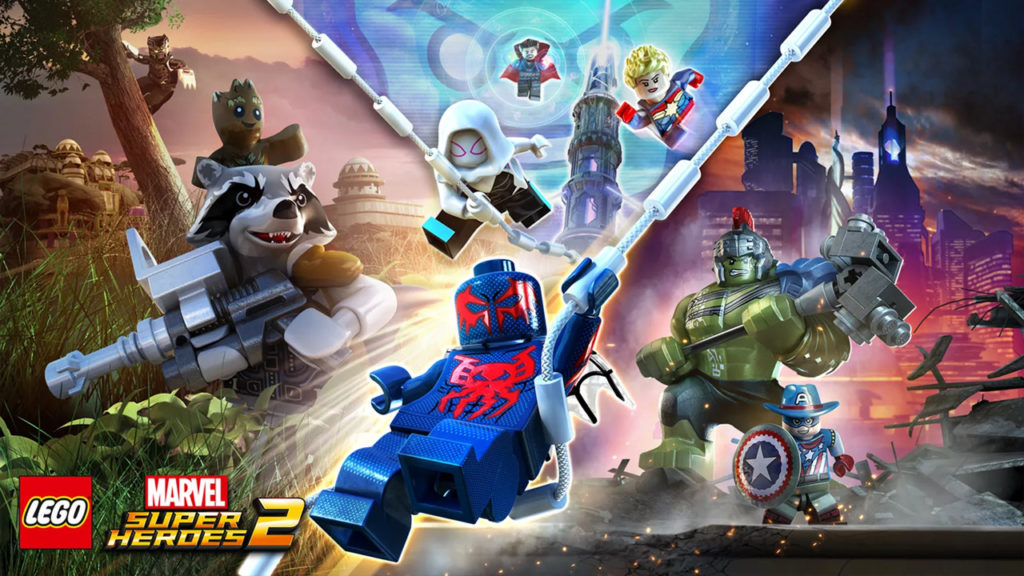 The new Lego Marvel Super Heroes 2 trailer shares to everybody Kang’s evil plan. That is to create a mega city that is made from the various places across time and space.

The trailer will introduce you to Cosmo, a talking dog sheriff of the place named Knowhere. He is requesting all heroes to unite against Kang’s evil plans. Cosmo has a horrible Russian accent as you can hear in the trailer. You will also see the different characters from Marvel’s collection responding to the call. Get to watch the whole trailer below.

If you haven’t noticed, the trailer seems “mutant less”. There might be no X-men and Fantastic Four characters available in the game, although this has not been confirmed yet. Perhaps this might not really happen because they are not considered to be a part of the Marvel Cinematic Universe. It looks like that this has become a trend because Marvel vs Capcom Infinite doesn’t include these characters as well.

Because of that, other characters got the chance to be exposed to the spotlight like Cosmo, Spider-Ham, Throg and a whole lot more unpopular characters. All of them will be against Kang.

Any other characters that you would want to be on the roster of Lego Marvel Super Heroes 2? Tell us in the comments below. 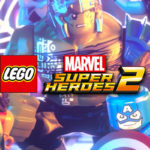 The inclusions for the Lego Marvel Super Heroes 2 Season Pass was revealed in the New York Comic Con panel. Get to know all the details here.