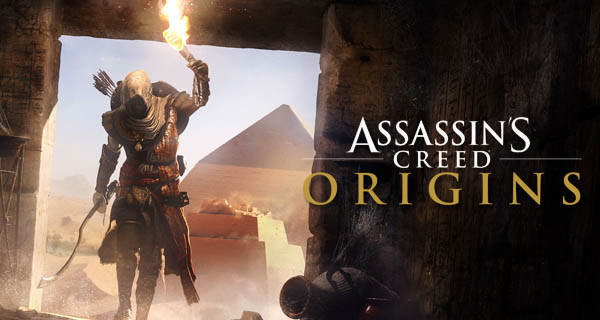 A new Assassin’s Creed Origins gameplay video was revealed. It features the game’s high level play, shown to us by Ashraf Ismail, the director of the game.

The video actually come from IGN Play and is about 10 minutes long The first part of the video will actually show the difference of the Assassin’s Creed Origins with the other Assassin’s Creed games. You will see an underleveled Bayek try to take on high-level enemies.

You will notice that gameplay actually has an RPG feel. It will also show the gameplay mechanics as well as Senu, Bayek’s trusted eagle as well as tell what level the enemies are. If you see that red badge, that enemy could be too much for you.

The ability graph, kind of like a skill tree is also shown. Here players are able to craft the type of characters that they want.

The gameplay video has so much more to offer. You can watch the whole 10 minute gameplay below:

Assassin’s Creed Origins launches on October 27, 2017 for PC, PlayStation 4, and Xbox One.

What did you think about the Assassin’s Creed gameplay? Do tell us in the comments below. 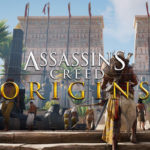