Highlights and Reveals of EA Play 2019 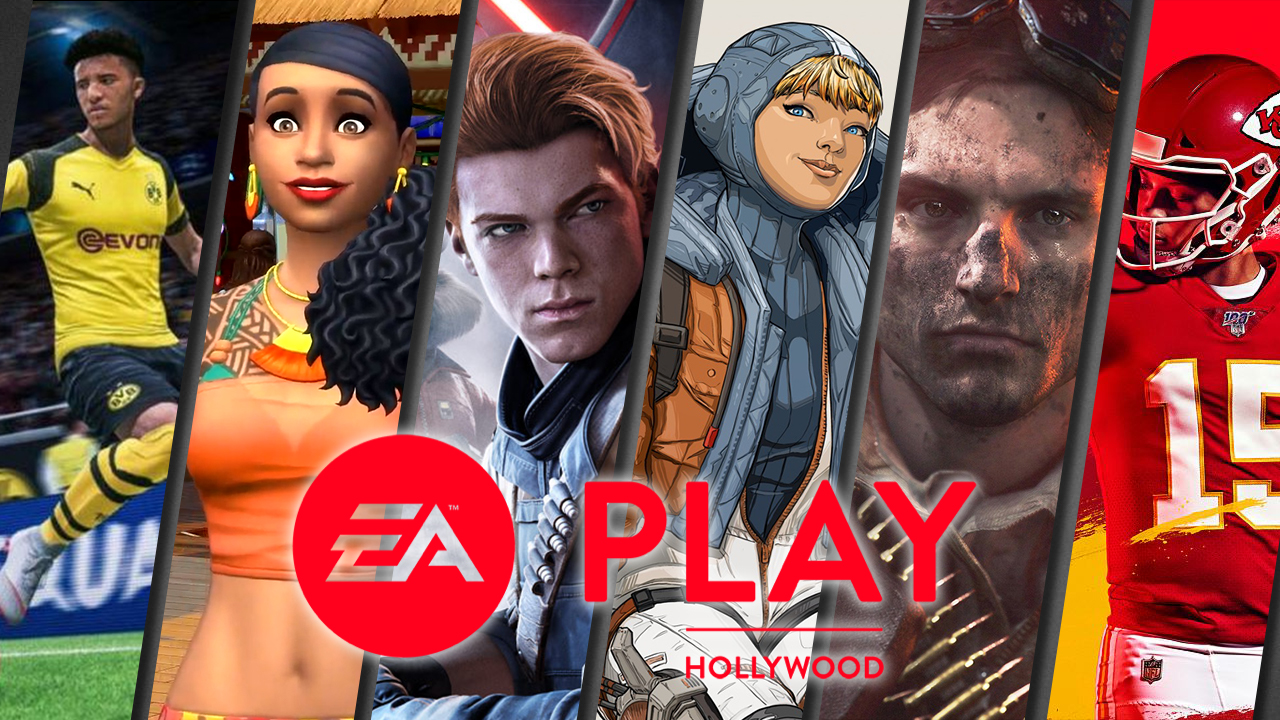 Electronic Arts held their E3 EA Play yesterday. The stream was about 3 hours long and it was jampacked with information for upcoming as well as current games. If you missed the stream, we have for you the highlights below:

EA jumpstarted their stream with their most anticipated game right now which is Star Wars Jedi Fallen Order. It featured 13 minutes of uncut gameplay featuring Cal Kestis and his companion droid BD-1. We get to see Kestis’ lightsaber techniques and force abilities as BD-1 sits comfortably on Kestis’ back.

Watch the complete gameplay demo below:

The game is still in its alpha stages that’s why it looks a bit rough on the edges. The game also offers a true single player experience, which the Star Wars franchise didn’t have in a while, so we are excited to see what the game has in store.

A lot of announcements had been made by Respawn Entertainment for their game Apex Legends. One of which is a new weapon called the L-STAR which is only available through care package drops since it is “so OP”. Also, the second season of the game will be on July 2nd which will have a ranked mode. The new character introduced is a defensive legend named Wattson.

Get to see what Wattson is all about with the video below:

Wattson has the ability to create defensive fences and lock down an entire area with her ultimate which is able to destroy incoming ordinates as well as recharge shields. Also, with what we’ve seen, it looks like Respawn will be building the game’s lore with Wattson.

Two new maps had been shared by DICE for Battlefield 5. The first one is huge and is aimed for large scale battles and it is called Al Sudan. The other maps is called Marita which is smaller, perfect for more intimate skirmishes.

Check out the Marita Map below:

Chapter V has been briefly talked about by DICE. The Chapter is a recreation of the Iwo Jima theater of war. This will come with new weapons and vehicles that are themed around that era.

This year’s FIFA entry has been introduced by EA Sports, FIFA 20. The game comes with a spin-off of FIFA Street which is called Volta Football. This will come with an additional mode but will not replace the Career Mode or any other existing modes.

Several aspects of the game’s core had been reworked like the free kick and penalty system, attacking, passing, and defending. Female characters can be created which will come with different customization options.

EA Sports shared a bunch of information for this year’s Madden game. One of the most interesting feature is that when a team is able to use a certain play from an ongoing NFL season, the Team’s playbook will be updated by EA to include that specific play. This year’s cover will be Patrick Mahomes, the quarterback from Kansas City Chiefs. Get to see him promote the Face of the Franchise mode with the video trailer below:

A lot of new features had been talked about as well like new mechanics, and new abilities like Superstar X-Factors which should make the game’s superstars also “play like superstars”.

Island Living Expansion of the Sims 4

The Sims 4 launched 5 years ago and it still comes with a loyal following. Surely the previously leaked Island Living expansion will make the players happy. This will bring your SIMs to the water, allowing them to scuba dive as well as enjoy other water activities. Another fun thing is that players can play as mermaids and be friends with dolphins.

What’s also interesting is that players should take care of their island home and to make sure that it doesn’t get polluted. This will launch on June 21 available for PC and the console launch for PlayStation 4 and Xbox One will be on July 16th.