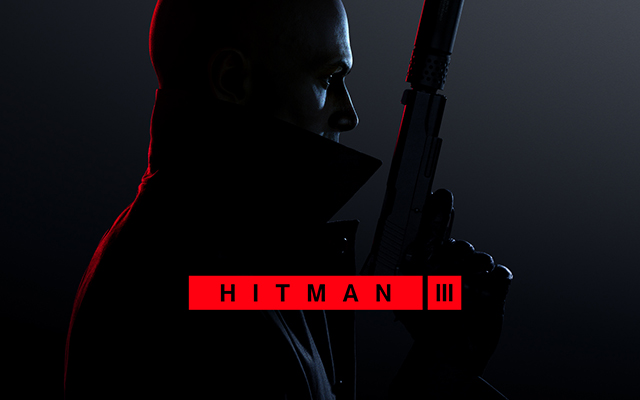 The Hitman 3 game modes have been talked about by IO Interactive in their new blog post.

IO posted that the Elusive Targets is making a comeback but with a reconstructed system. The details for this have not been shared right now though.

We can also expect Escalations, Contracts, and Sniper Assassin to be coming back. Changes to Sniper Assassin has been announced, it will now be a singleplayer experience and won’t be co-op anymore. The game will also be available in VR.

In other Hitman news, Sniper Assassin and Ghost Mode won’t be available in Hitman 2 anymore. The servers for Ghost Mode will be closed by August 31.