Hogwarts Legacy information has been leaked revealing gameplay details and so much more. It also looks like the launch of the game is this year.

Hogwarts Legacy was first announced in 2020 and Harry Potter fans were excited about it. After the announcement though, Warner Media went silent about the game but dataminers were able to get some information about it.

The leaks that were revealed shared a possible launch date of the game as well as some gameplay details. 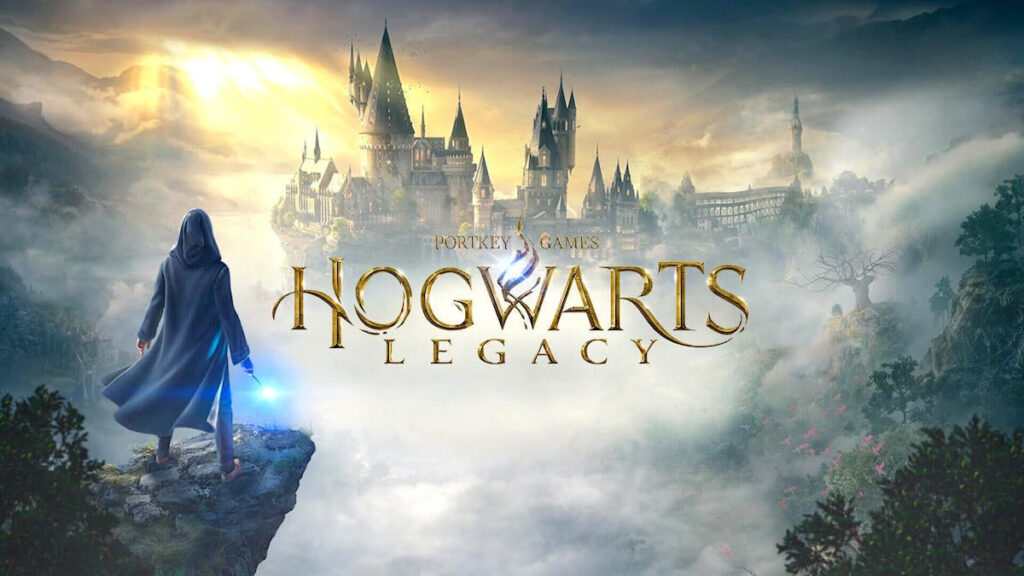 The launch date of the game may have been leaked through the Rowling Library which is a website that is dedicated to the works as well as the life of J.K. Rowling. The site posted last February 4 that “The Art and Making of Hogwarts Legacy” will be published by Insight Edition and its publication date is September 6, 2022. The information came from Google Books.

“The Art and Making of Hogwarts Legacy” is a companion book to the game, according to their post, the date for the launch of the book may probably be the launch date of the game but that is not confirmed. 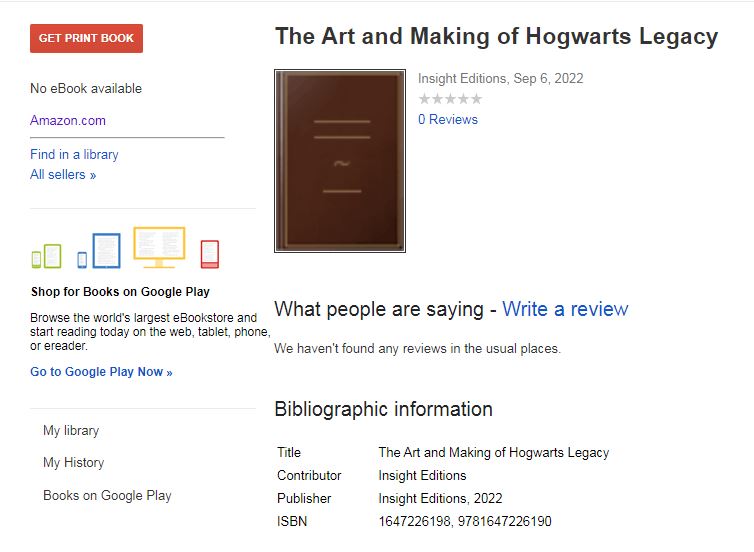 Last February 9, an update on the same post said that the book is also available on Amazon. The title is “Untitled Video Game Art Book”. However, if you look at the ISBN, it is the exact one that is posted on Google Books. The one posted on Amazon says that December 6, 2022, is the publication date. 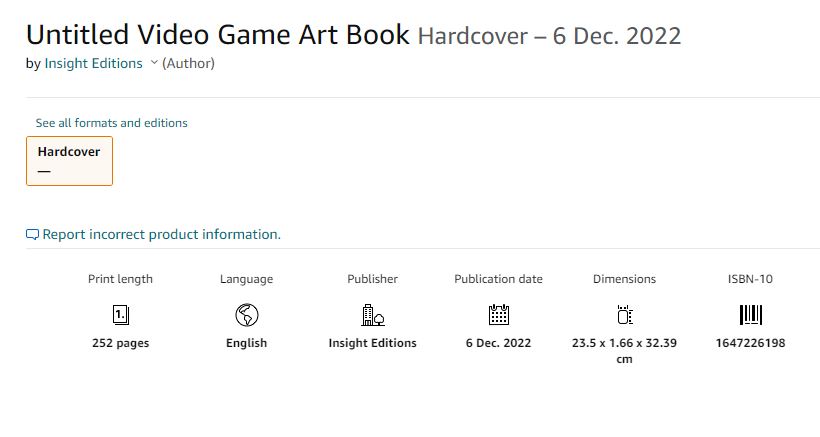 The update adds, “This is normal in the publication world, where releases [sic] dates are not set in stone and can change, especially if we are months away from it. It is not possible to know, right now, which one will be the final release of the date book until it is confirmed by the publisher”.

If the dates on these posts is to be trusted, then what this means is that the game will likely launch sometime this year. No official announcement has been made though.

WILL HOGWARTS LEGACY BE AN OPEN-WORLD GAME?

RetroRaconteur, a YouTuber shared some leaked video game information which we’ve listed for you below.

Do note that these are just rumors. RetroRaconteur, however, claims that the information is in fact reliable. He was able to get the details from multiple sources who game him “some (not all) the exact same details.” He also has photo evidence, but he is not able to share it.

Hogwarts Legacy is one of the most awaited games around, so if we have new information, we will definitely share it with you.