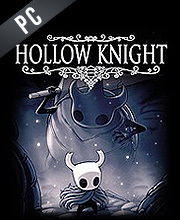 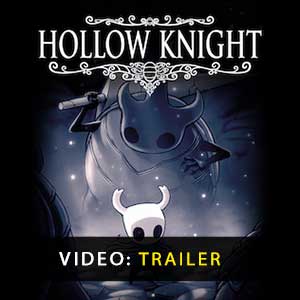 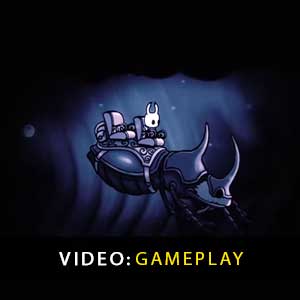 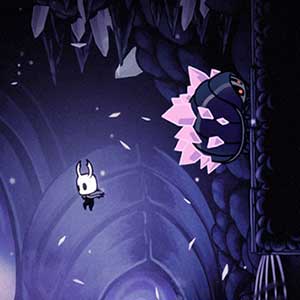 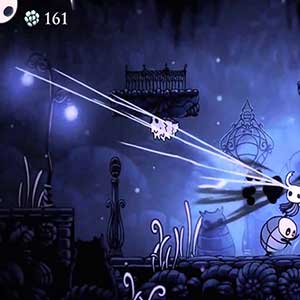 What is a Hollow Knight CD key?

It's a digital game code that allows you to download Hollow Knight directly to your PC from the game's official platforms.

How Can I Find the Lowest CD Key Price for Hollow Knight ?

The ancient ruined cities beneath the Dirtmouth awaits and it promises riches and glory to those who dare to conquer it.

Hollow Knight is not only what I’d say is the best game so far this year, it also very well may be the best metroidvania title out there right now, and it is easily one of my favorite games of all-time.

Hollow Knight is a new classic, with a dense and detailed world full of secrets to discover.

Hollow Knight – Gods & Nightmares comes with the tracks from the adventure to the farthest reaches of the Hallownest. There are 15 tracks all in all and are composed by Christopher Larkin.

GOG.COM CD KEY : You need to register on Gog.com, then use the GOG Key to download and activate your game to play Hollow Knight.
STEAM GIFT : A Steam gift is a one-time transfer you receive. You activate and install Hollow Knight to play on Steam, it is a non-refundable game that stays in your Steam games collection. Please read the store description about any language or region restrictions.
STEAM CD KEY : Use the Steam Key Code on Steam Platform to download and play Hollow Knight. You must login to your Steam Account or create one for free. Download the (Steam Client HERE). Then once you login, click Add a Game (located in the bottom Left corner) -> Activate a Product on Steam. There type in your CD Key and the game will be activated and added to your Steam account game library.
Standard Edition