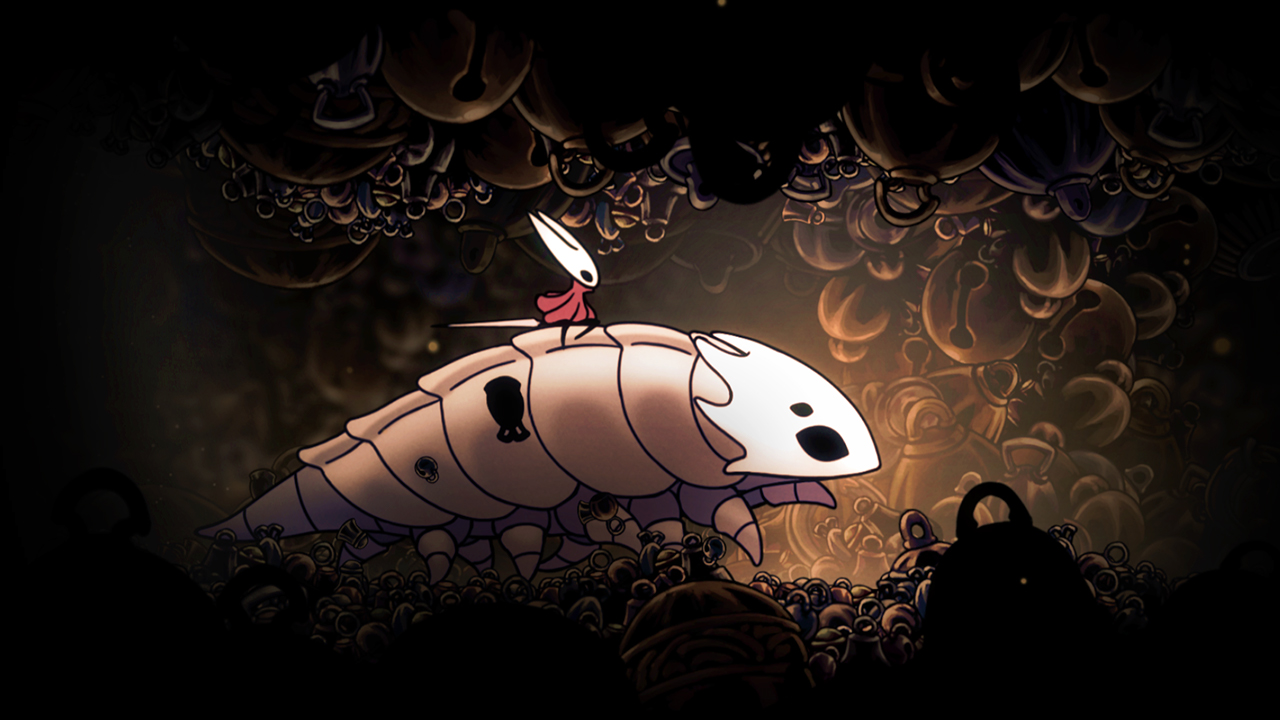 Hollow Knight Silksong has been revealed by Team Cherry. This is a complete sequel for the award-winning Hollow Knight. At first it was supposed to be just another DLC for the original game, however, it ended up as a huge adventure that it became its very own title.

A new protagonist is featured in this sequel, and she is named Hornet. You will be able to experience her adventure on a new land that includes about 150 enemies. You don’t have to fret though as she has some very impressive moves as well as a variety of weapons and arsenal to choose from to handle her enemies.

Get to watch the Hollow Knight Silksong reveal trailer below:

Hollow Knight Silksong can be played on PC, Mac, Linux, and Nintendo Switch. Once it is launched. It may be possible that other platforms may follow. Do keep in mind that the makers of Hollow Knight is just a 3-man studio, so it might take a longer time to finish the game since it is a stand alone title.

Also, for those who were able to support the original game on Kickstarter, a copy of the sequel will be available for them for free. And the option to either get the game on the PC version or the Switch version is also available. For the higher tier bakers of the game who were able to get multiple copies of the original, they will also get to choose what platform their first Silksong copy would be for their other copies it will default to PC. You can check out the complete details of the announcement HERE.

Right now we still don’t have a specific release date for the game.