Homefront the Revolution Has A New Trailer “America Has Fallen” 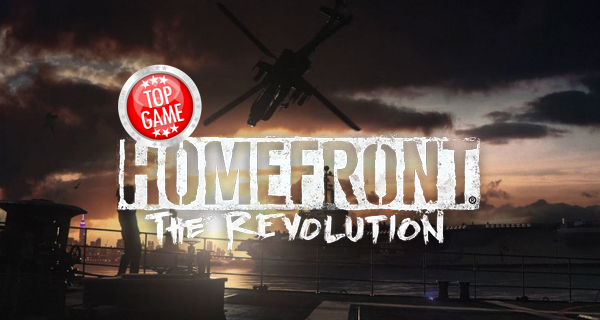 Know where it all started, watch Homefront The Revolution ’s new video trailer “America Has Fallen”.

In Deep Silver’s Homefront The Revolution. North Korea is the leading country in the world. Their technological advancements are reaching very far and is leaving the technology of other countries behind. This is forcing the other countries to purchase the Korean innovation. Giving them a very big boost in the economy. This is how Korea rose to power, as you will see in the newest trailer that is posted by Deep Silver.

As North Korea rose from the ashes of the Korean War. A company named APEX Corporation led Korea from rock bottom to bring glory to their country with their great technological advancements. They took the world by storm, leading with their innovations for phones, tablets and in just about everything, even including weapons of mass destruction.

Wars break out in the different parts of the world. Leaving most countries in economic depression, Korea set forth and took advantage of the situation and took over the United States of America.

A revolution is forming, as long as a single person doesn’t want to be oppressed and can win the hearts of many to fight for what is rightfully theirs, there will be hope. This will be your story. Your location will be in Philadelphia and is trying to spark a revolution against the KPA trying to gain back a zone at a time, to finally win back your homeland.

Homefront The Revolution will be released on May 20, 2016.

Curious about the APEX Corporation? Check it out in this video. 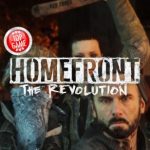 Homefront The Revolution New Gameplay Video Hearts and Minds 101 Know what you are up against in this gameplay video. Get to have an idea on how you will tackle the gameplay.