Homeworld 3 is set to launch for PC in 2022 and the game’s gameplay trailer has been launched by Gearbox Sofware and Blackbird. 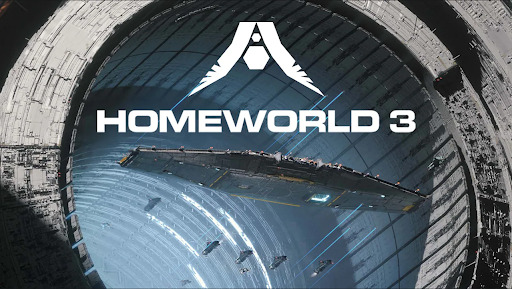 Just like the original Homeworld game, Homeworld 3 will be a real-time strategy game for PC. It will be available via Steam and Epic Games Store. 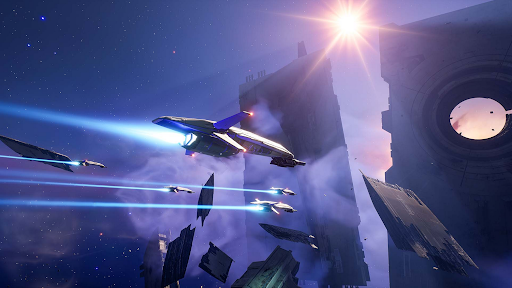 Derelict spacecraft called Megaliths will be available. These are huge ships that will give you an option to go on the hit-and-run type of attacks or create ambushes.

The game comes with different modes like the campaign, 1v1 PvP, team battles, and co-op modes. 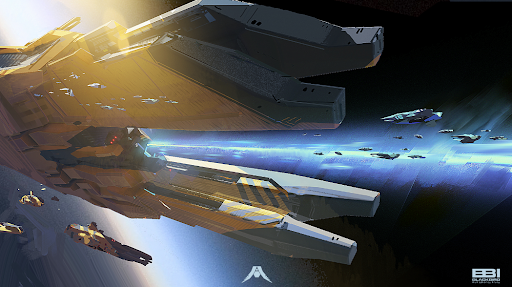 The campaign will have you talking to other pilots and ship campaigns during battles.

Ballistics is a notable thing in the game which makes a line of sight more important than ever. Make sure to think about this when you plan your strategies.

There will be new ship designs, and ship management will also be available. Homeworld 3 combines large-scale combat, dynamic combat and precise storytelling.

The game is set to launch sometime in the fourth quarter of 2022. You are sure to get the best deal for Homeworld 3 here at Cheapdigitaldownload.com through our price comparison service and trusted stores.