Horizon Forbidden West is taking some steps to make the world better by joining Sony’s Play and Plant initiative.

Sony’s Play and Plant initiative is where they will be planting trees when a certain activity is met. In the case of Horizon Forbidden West, the trophy, “Reached the Daunt” should be unlocked. 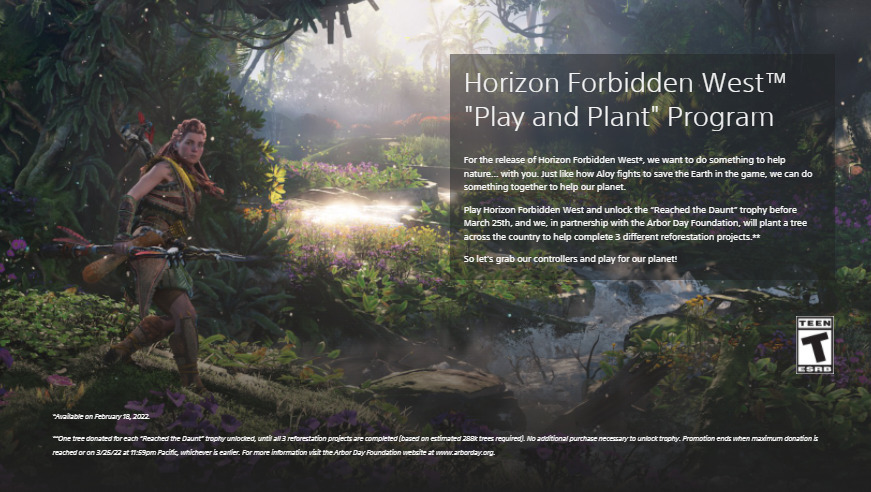 The project is in partnership with the Arbor Day Foundation which is a nonprofit organization based in the United States that is committed to planting trees.

There are three target locations for reforestation. One is the Douglas County Forest in Wisconsin, the Sheep Fire Private Lands in California, and Florida’s Torreya State Park. For the reforestation to be successful, Sony estimates that there should be about 288,000 trees planted. 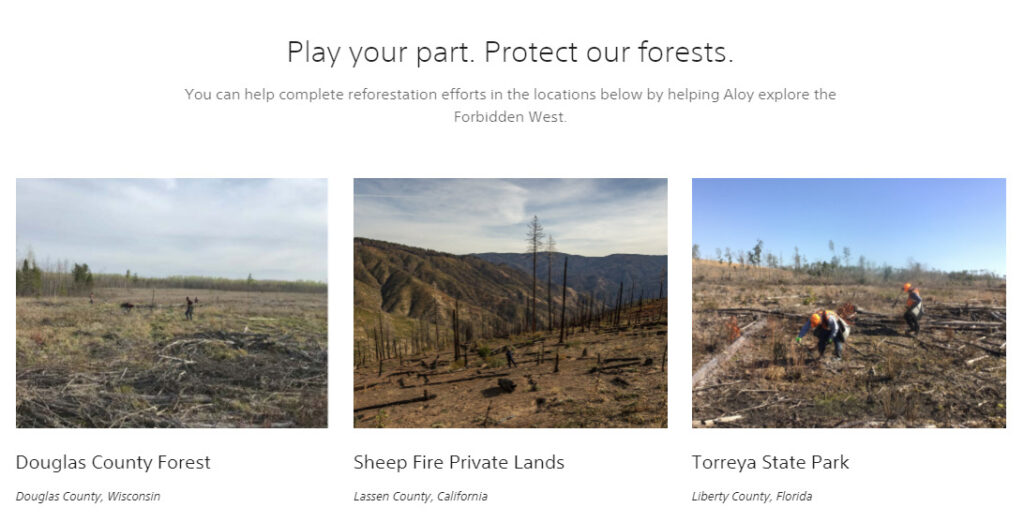 For each “Reached the Daunt” trophy, one tree will be planted. The Horizon Forbidden West Play and Plant project will be available until March 25, 2022, only.

Similar projects are also available for Sony UK and Sony France. Sony UK is partnering with the Eden Project where they will be lighting up the Eden Project Biomes dome in Cornwall which will reflect Aloy’s Shielding. The project aims to become a 12-acre wildflower habitat where local wildlife and live. 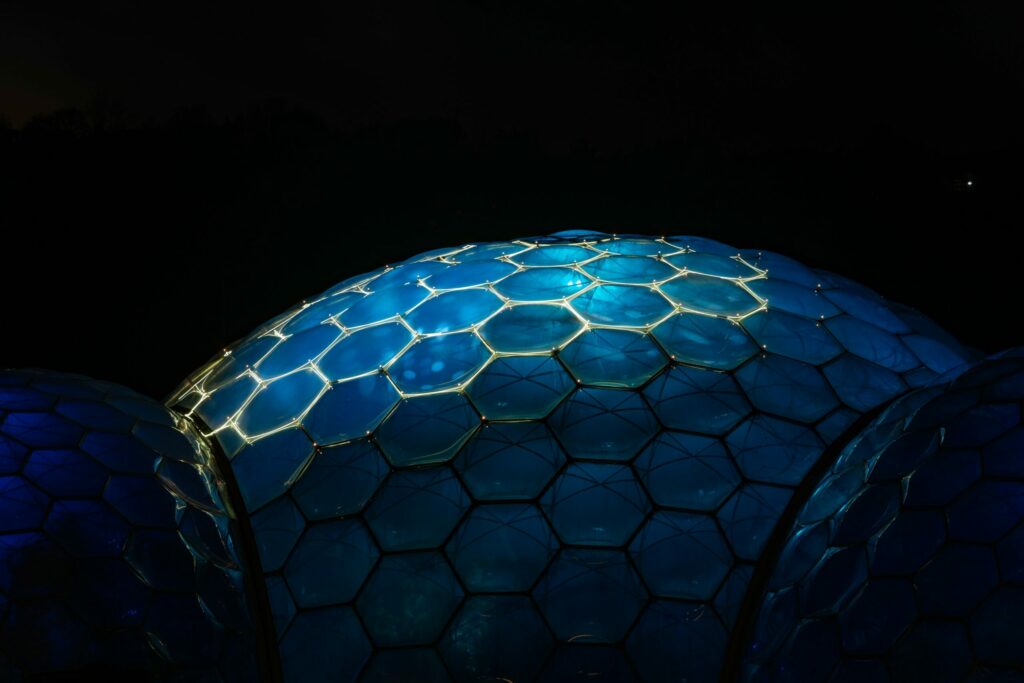 PlayStation UK posted on Twitter, “Our partnership with @edenproject will see the creation of a 12-acre wildflower habitat in Morecambe, Lancashire, to be sown in March. This new habitat will be developed to support local wildlife and aid biodiversity. (Don’t worry, no Clawstriders)”. 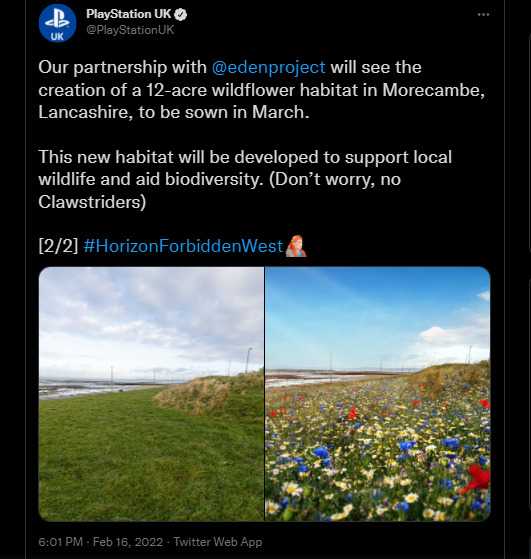 PlayStation France showed their support by posting on Twitter:

Horizon Forbidden West is set to launch on February 18, 2022! Get the best deal for the game here at Cheapdigitaldownload.com through our price comparison service and trusted stores.

According to critics, Horizon Forbidden West is the perfect sequel for the game so it sure is worth playing.