Guerilla Games announced that Horizon Forbidden West is postponed until an early 2022 release. The delay is due to difficulties caused by the pandemic.

Mathijs de Jonge, the Guerilla Games Game Director told Playstation.com that the game is actually at the final stages of development, but they are not sure if they can polish the game to their liking before the previously stated launch date. 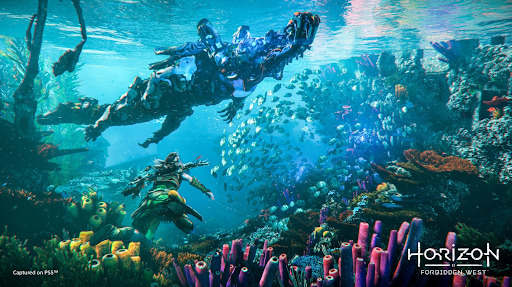 Because of that uncertainty, the game now has a launch date of February 18, 2022 instead of the previous 2021 holiday. 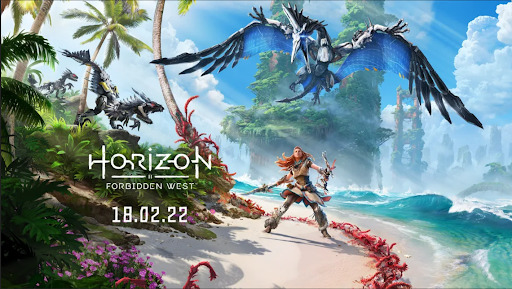 The delay would mean that the game will be launching at a high standard just like Horizon Zero Dawn that launched in 2017.

PS5 owners may feel the delay a bit more since other games had been delayed too like the new God of War, Gran Turismo 7, Ghostwire: Tokyo, and Deathloop. 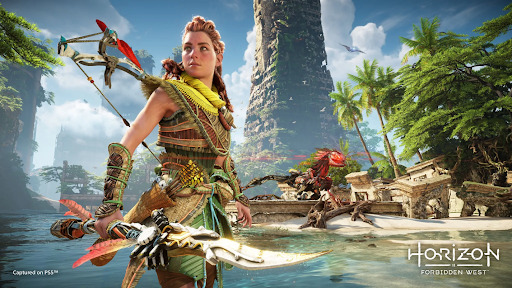 In other Horizon news, Horizon Zero Dawn gets a new patch that is able to boost the game to 60fps which was previously locked at 30FPS for the PS4.

The Patch 1.53 can now be downloaded for free. Other games that were able to receive a similar update are God of War, The Last of Us Part II, and Ghost of Tsushima on the PS5.

Pre order Horizon Forbidden West here at Cheapdigitaldownload and get great deals. The game is available for PlayStation 4 and PlayStation 5. 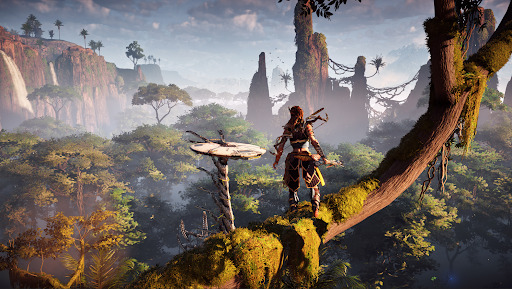 Horizon Zero Dawn is also available here at Cheapdigitaldownload for the best deal thanks to our price comparison service and trusted stores.