Horizon Zero Dawn: What We Know So Far 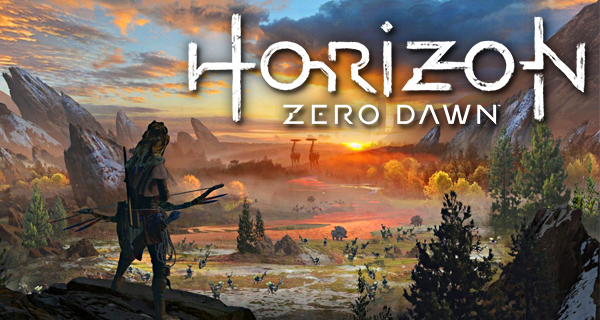 Horizon Zero Dawn has been revealed at the E3 event!

The game is set in a post-apocalyptic world where smart machines roam the earth and mankind has returned to his origins. Horizon Zero Dawn is centered on a redheaded hunter named Aloy, join her as she explores the great open world with RPG elements and dinosaur robots.

You read that right, dinosaur robots with very large platforms on their heads that seems to bend over because of their eyes. It still remains to be seen whether the animation of the game will give it depth and meaning to a higher level. 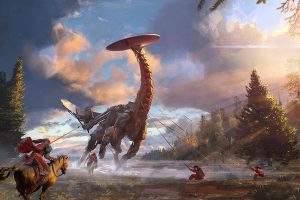 Recently a trailer of the game has been published. Like any good trailer, the Horizon Zero Dawn started a little tense and ends with a match. The video disclosed only little information about the storyline, which is also good because we can concentrate about the game’s action contained in the game.

As stated above, Sony has mixed two aspects of the game very well: the human being that returned to their origins as well as technology processes from day to day. You can explore an apocalyptic world while struggling to survive because of the dinosaur robots the game is very interesting because of its RPG elements.

The game trailer is very high in quality watch it below and see for yourself what it is all about.

When Will The Game Be Out?

Most likely the E3 event will give little more information about the game’s storyline or perhaps even a new trailer. If you want to know more about the E3 2016 event CLICK HERE!

The folks at Guerrilla Games are best known for their action and adventure. The gameplay “lies between Assassin’s Creed and Skyrim” as said by Herman Hulst, the game’s founder.

The game developed by Guerrilla Games looks like a combination of Tomb Raider, The Last of Us, The Witcher 3: Wild Hunt and the series “Game of Thrones” because of the man vs. machine aspect. 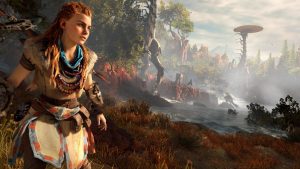 Despite the jungles of the game, it looks like post-apocalyptic cities that has long been forgotten. The game however still has bugs, one bug that has been mentioned leaves the character in a euphoric state – the developer hopes to fix this before it officially launches.

The people at IGN was able to make a gameplay video that features subtle details about the game, referencing the thieves as well as how you can disassemble a robot dinosaur by using tripwires and explosive arrows.

Mark Norris has explained that the game will not have a long awaited multiplayer mode.

The Witcher 3 is a recent example of an RPG that has avoided the action multiplayer mode in favor to single player “rich” mode only. This has encouraged Guerrilla Games to stick by their decision to make it purely single player game focusing on the game’s story.

The Open World RPG scene will become increasingly crowded, Horizon Zero Dawn must bring new things to capture the gamers attention besides the initial robots and the huge map.

Guerilla Games and Sony has revealed the two editions of the game. One is the limited edition and the other is the collector’s edition. 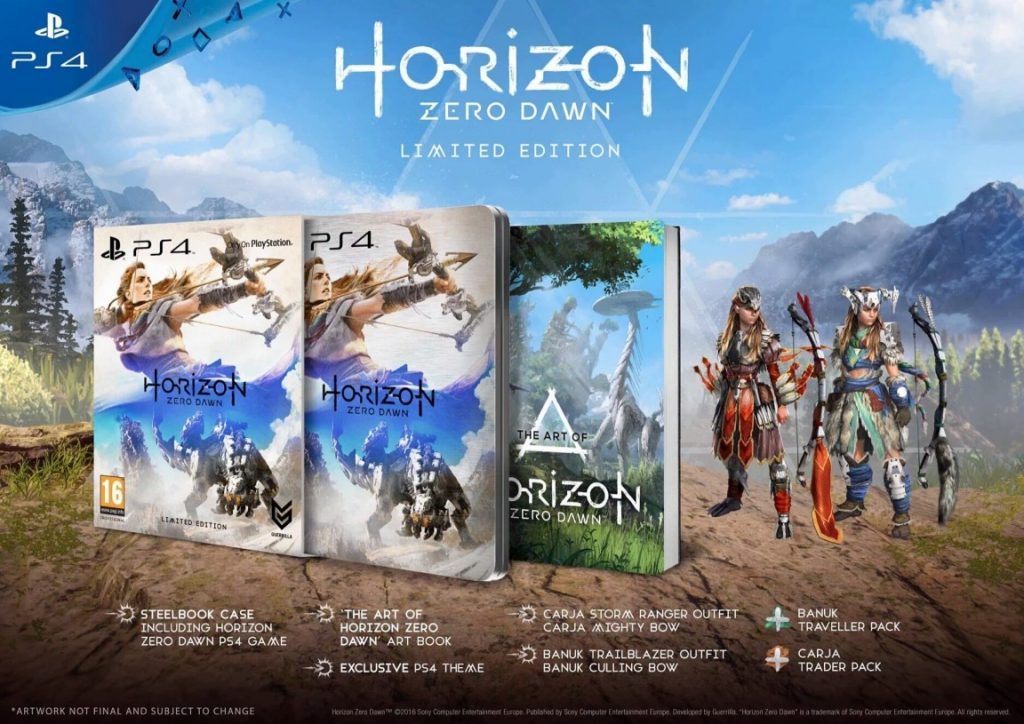 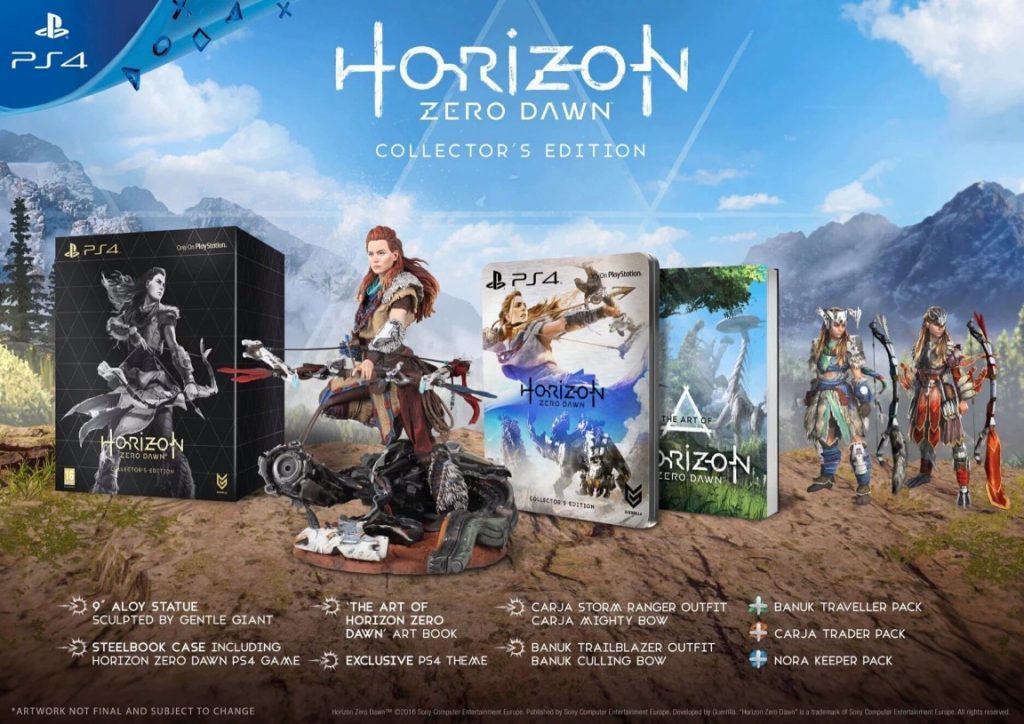