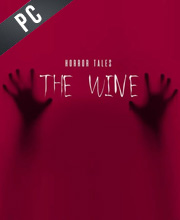 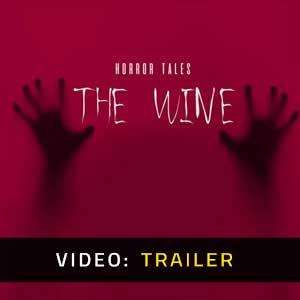 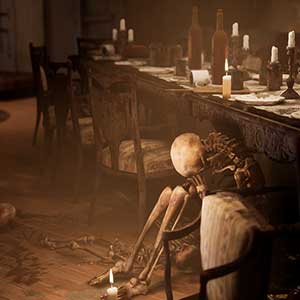 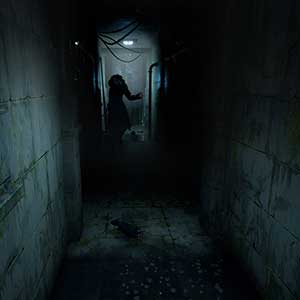 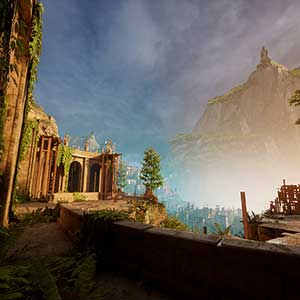 What is a HORROR TALES The Wine CD key?

It's a digital game code that allows you to download HORROR TALES The Wine directly to your PC from the game's official platforms.

How Can I Find the Lowest CD Key Price for HORROR TALES The Wine?

Explore a desolate city ravaged by a deadly plague in Horror Tales: The Wine, a first-person survival horror game, it’s part of the horror anthology series developed by solo indie developer Carlos Coronado titled the Horror Tales Saga. The Wine tells the story of Martí Vermelló a resident of a fictional Mediterranean archipelago that was devastated by a plague that causes fatal fevers. You the player must guide Martí on his perilous journey to the wineries in the center of the capital city to find a rare vintage of red wine rumored to cure the plague that ails his loved ones. Once Marti entered the city, he realizes that he’s not alone.