A huge GTA 6 leak has happened and it revealed over 90 videos.

A huge leak has happened for GTA 6 with more than 90 clips surfacing online and Rockstar Games is not happy about it. 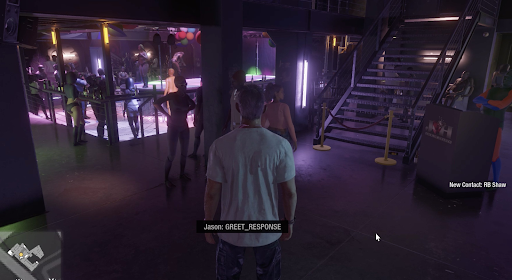 Rockstar has been working on GTA 6 since 2014 and are hush-hush about its development.

However, a huge leak has happened and according to the leaked videos, it looks like GTA 6 would be launching soon.

According to the leaks, GTA 6 is in early development and it has a female protagonist (a first for the franchise).

Jason Schreier, an industry insider confirmed via Twitter that the “massive Grand Theft Auto VI leak is indeed real,” and there could possibly be some repercussions.

Also, Rockstar Games was able to respond to the leak to confirm that it is authentic saying that they are “extremely disappointed.” 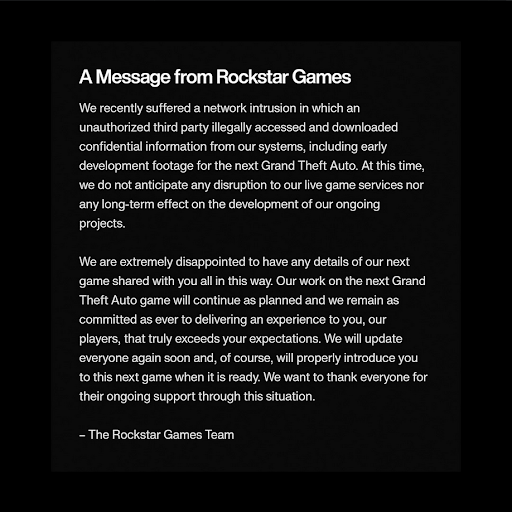 As of right now, there is no official release date of the game but with the leaks, Rockstar could possibly officially show the game this fall, with the official launch date sometime in 2024.

Get to know more about GTA 6 and everything that we know about the game so far in this article: New GTA 6 Story DLC Revealed by Insider

You are sure to get the best deal for GTA 5 here at Cheapdigitaldownload.com through our price comparison service and trusted stores.

You can also get the best deals for video games in an instant with the help of the Allkeyshop browser extension.