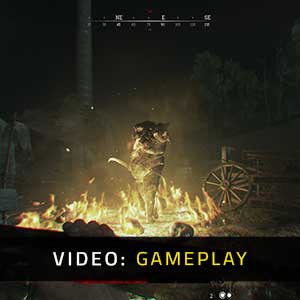 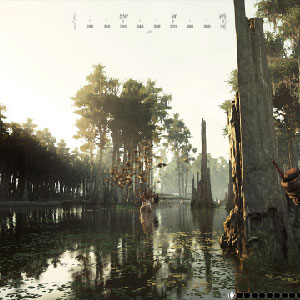 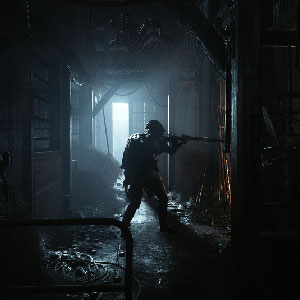 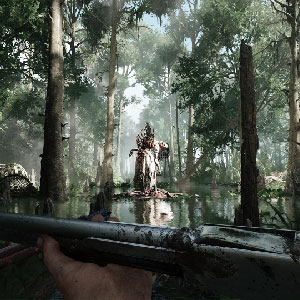 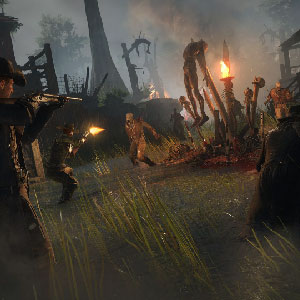 What is a Hunt Showdown CD key?

It's a digital game code that allows you to download Hunt Showdown directly to your PC from the game's official platforms.

How Can I Find the Lowest CD Key Price for Hunt Showdown ?

Indulge yourself in a competitive first-person PvP including PvE elements. Hunt Showdown is a survival game in a match-based format.

With Hunt: Showdown, one mistake will cost you everything, so make sure you got everything covered!

The Hunt: Showdown Deluxe Edition includes the base game, and DLC packs!

The Hunt: Showdown Gold Edition includes the base game, loads of DLC packs, and the official sound track!

The Hunt: Showdown Collector’s edition bundle includes the base game, ALL THE DLC PACKS, and the official soundtrack!

Hunt Showdown Legends of the Bayou

Hunt: Showdown Legends of the Bayou is a downloadable content that comes with 2 new legendary hunters, 2 unique weapons and 500 Blood Bonds.

Hunt: Showdown Llorona’s Heir is a downloadable content that comes with Llorona’s Heir, a legendary hunter known for drowning her enemies just like her Mother, Llorona. She excels in using guns and knives.

Hunt: Showdown The Phantom is a downloadable content containing a legendary hunter known as The Phantom who was once a lawyer yet always seeks violence. He is fond of striking fear unto his enemies both because of his thirst for violence and his dreadful mask that he wears during his hunts.

Find all the best prices for Hunt Showdown DLCs on CheapDigitalDownload!

Zoom 1m 3m 1y All
Track product
STEAM GIFT : A Steam gift is a one-time transfer you receive. You activate and install Hunt Showdown to play on Steam, it is a non-refundable game that stays in your Steam games collection. Please read the store description about any language or region restrictions.
North American STEAM GIFT : It’s a steam gift for North America which requires an North American IP address to activate and to play Hunt Showdown on Steam. Read carefully the store description about region and language restrictions.
STEAM CD KEY : Use the Steam Key Code on Steam Platform to download and play Hunt Showdown . You must login to your Steam Account or create one for free. Download the (Steam Client HERE). Then once you login, click Add a Game (located in the bottom Left corner) -> Activate a Product on Steam. There type in your CD Key and the game will be activated and added to your Steam account game library.
STEAM KEY ROW : It means for Rest Of the World countries which are not concerned by the region restrictions. This product can't be purchased and activated in Several countries. Please read the store description to know the full list of countries which are concerned. Use the key to Download and play Hunt Showdown on Steam.
Collector Edition
Standard Edition

Hunt is not the kind of game that one should review without a ton of hours played. It has so much complexity and depth. It really gets better and better the more you play it.