Icarus, a new survival game from DayZ creator Dave Hall, releases December 4. NVIDIA and Hall have released a video showcasing the game with RTX Global Illumination, and NVIDIA DLSS enabled to get you excited for it.


WHAT IS RTX GLOBAL ILLUMINATION?

RTX Global Illumination is a way of highlighting objects using both direct and indirect illumination. 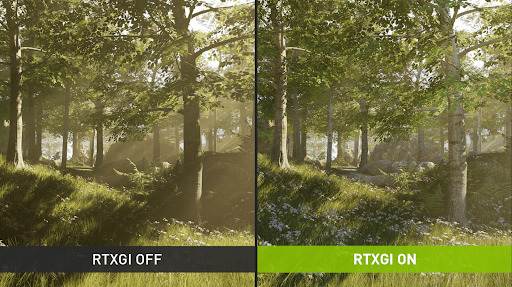 In a basic sense, RTX GI allows light to infinitely bounce off multiple objects within a scene to create realistic and dynamic visuals.

For Icarus, this means that you can expect improved details when foraging for supplies, gazing at the star-lit sky at night, and exploring dark caves.

The lighting will also change depending on the structures you build and when you’re cutting down trees.

WHAT IS DEEP LEARNING SUPER SAMPLING? 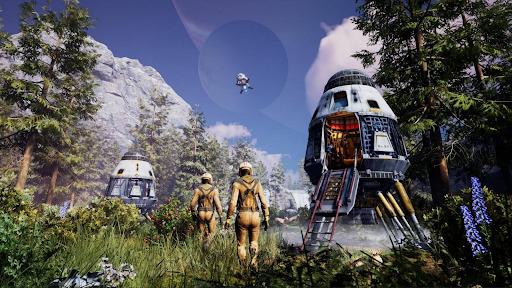 DLSS does this by lowering the resolution and then upscaling them to make them appear sharper.

With DLSS, you can render a game at 1080p to maximize your frame rate and upscale those images to 4K for improved graphics.

When playing Icarus, it will mean boosts in performance and visuals when running the game using ray tracing.

WHEN DOES ICARUS RELEASE?

Icarus releases on December 4, 2021, on PC and is available to pre-order now. 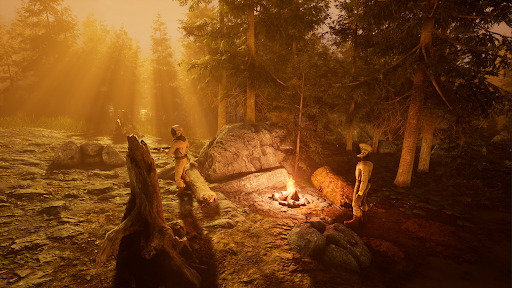 You are sure to get the latest news and the best deal for Icarus here at Cheapdigitaldownload.com. This is made possible by our trusted stores and price comparison service.