ID@Xbox Showcase March 2022 highlights a lot of the upcoming games for Xbox! Make sure to check them out here!

The ID@Xbox Showcase March 2022 took place last March 16th and it showcased a lot of games that we are looking forward to! 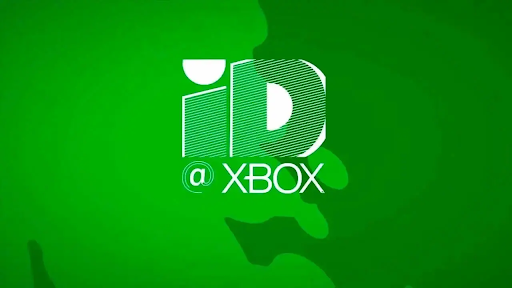 The ID@Xbox Showcase features the games of the indie developers. A lot of the games featured will be available at launch on the Xbox Game Pass.

Here are the confirmed Xbox Game Pass game from the ID@Xbox March 2022:

If you weren’t able to watch the showcase, we have gathered for you all the trailers that were featured at the ID@Xbox event.

There is No Light Trailer:

Flintlock – The Siege of Dawn Trailer: