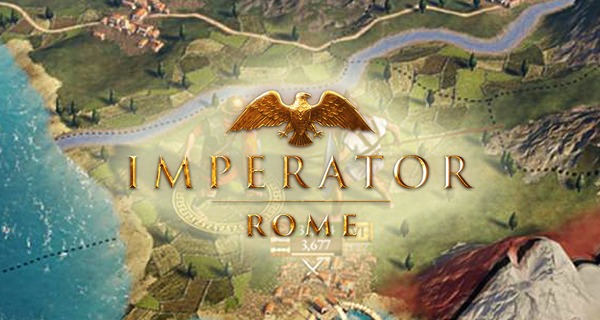 The next grand strategy game from Paradox Interactive called Imperator: Rome will be launching on April 25. The game is set during the succeeding empires of Alexander to the very foundation of the Roman Empire.

Preordering the game will come with the Epirus Flavor Pack which includes several quests, a monument, unique army and ship models as well as an extra music track.

A Deluxe Edition is also available for the game and it comes with the Hellenistic World Flavor Pack which also includes several extra quests, special Monuments, unique army and ship models for Macedonia, Phrygia, Thrace, and The Seleucids. An artbook, some avatars as well as some farm icons are also available.

We also have the System Requirements for Imperator: Rome available below:

As mentioned above, Imperator: Rome is set to launch on April 25, 2019, and it is available for PC, Mac and Linux.