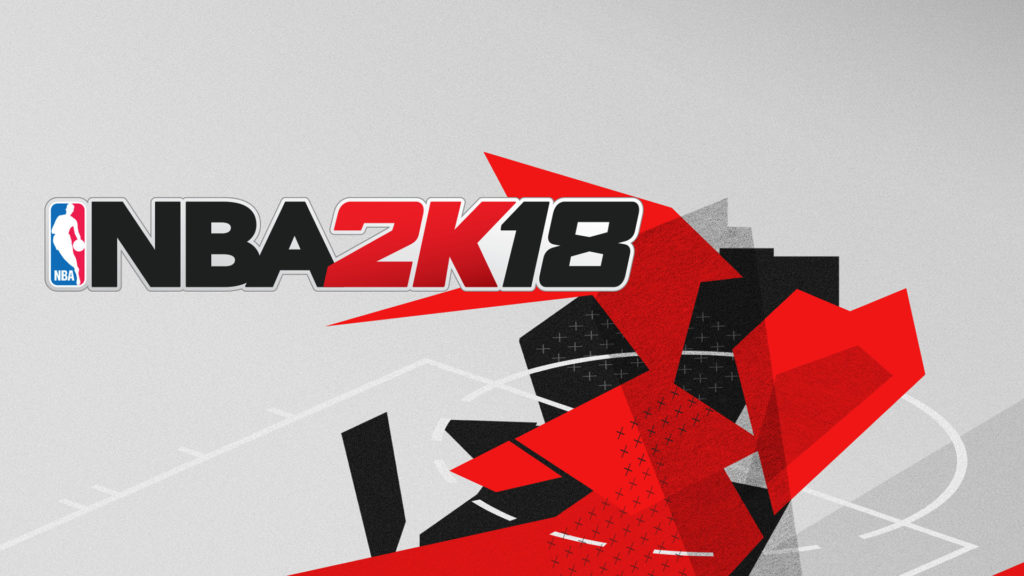 The NBA 2K18 Get Shook trailer was revealed by 2K Games and it did show off very impressive visuals.

The video showed a variety of actions with Mobb Deep’s “Shook Ones” played in the background. You will see celebrations, reactions, and dunks. Just like NBA 2K17, the NBA 2K18 did give justice to how the popular players look in the game and that it is very life-like. You can also get to see the Lonzo Ball’s shooting technique. It was used to capture very realistic work and techniques from the people.

The video trailer actually does not show how the game will look. However, it gives us a sneak preview of how the players actually look like in the game. It also features some of the players in their new uniforms.

A prelude was mentioned in the trailer which is a free download for PlayStation 4 and Xbox One. This lets players create a character that can be used to play through the MyCareer Mode starting September 8.

The official launch of NBA 2K18 is on September 19 for PC, PlayStation 4 and Xbox One. Play four days earlier if you pre-purchase the game. Available September 15, which will also come with some awesome freebies. 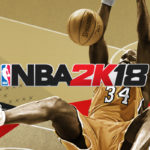 Check out what the NBA 2K18 editions has to offer. Expect additional awesome goods that you are able to use in the game.