Call of Duty 2022 has been confirmed by Infinity Ward and it will be a sequel to Modern Warfare. This announcement came about after Call of Duty: Vanguard’s flop in sales.

A new Call of Duty game can be expected to launch this year. 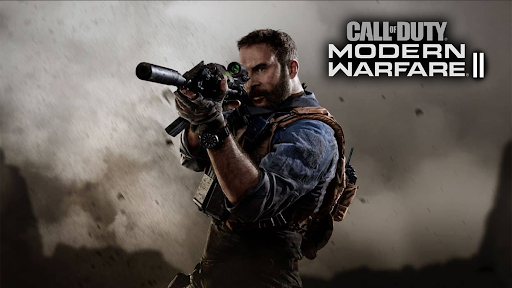 The Call of Duty franchise is being rotated between three developer studios so that Activision Blizzard is able to meet launch schedules. 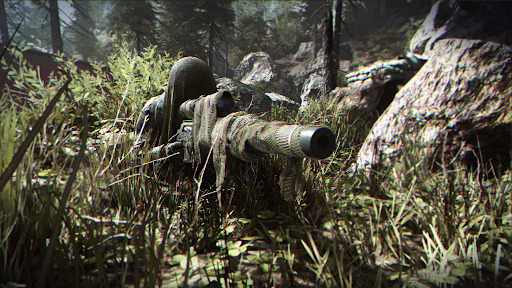 According to the UK sales data, Vanguard’s sales are 40% lower than that of Black Ops Cold War. This had been the lowest-performing launch of a Call of Duty game in 14 years.

This time, Infinity Ward will be launching a Call of Duty game as announced in their tweet, “new generation of Call of Duty is coming soon” also adding, “Stay frosty.”

Activision said that they are “working on the most ambitious plan in franchise history” and goes on to promise “industry-leading innovation.”

Right now, we have no idea what the next Call of Duty game will entail, but it is said to be a sequel to 2019’s Modern Warfare plus the Call of Duty: Warzone.

Will Call of Duty Still Be Available on PlayStation?

Since Activision Blizzard has been acquired by Microsoft, there are talks that the Call of Duty franchise will be removed from the Sony platform and will be an Xbox exclusive franchise. 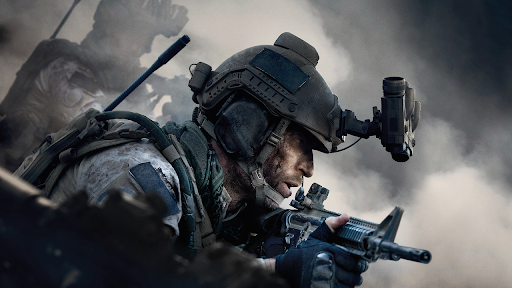 There is nothing to worry about though, as of the moment, the Call of Duty franchise’s contract with PlayStation is up until 2025.

Want to play Call of Duty: Vanguard? Purchase your game here at Cheapdigitaldownload to get the best deal thanks to our price comparison service and trusted stores.