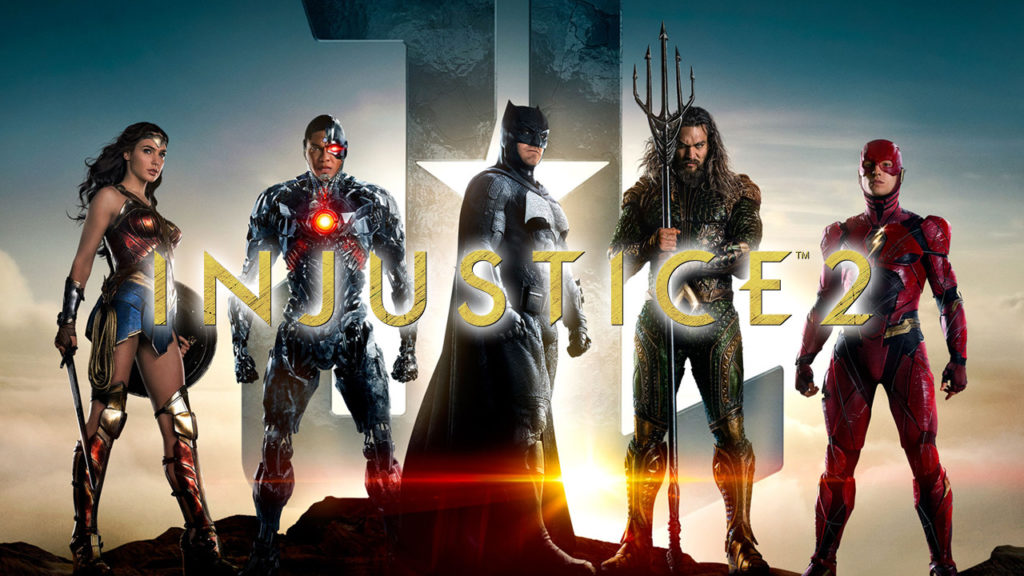 The new gear available is for Batman, Wonder Woman, Cyborg, Flash, and Aquaman. Their new gear is actually based on their movie counterparts. You can check out the gear in the trailer below:

Players can get these new gear as rewards by completing new Multiverse challenges. There will be limited-time events available to take on which is found in the Multiverse portal. The very first event is for Flash, the other challenges will follow soon for the other Leaguers.

Right now the movie tie-in gear can only be found on console and mobile. There are no announcements whether it will be available for the game’s PC version.

The Justice League movie premiered last week. Fans are actually having problems with how the DC Extended Universe (DCEU) is being portrayed in movies so far. Remember the anticlimactic Batman v Superman? Wonder Woman, however, was a box office hit and a critical success, this is the latest to come out of the DCEU right before Justice League. Because of this, Justice League has got some shoes to fill. 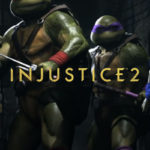 The most surprising reveal has been revealed in Injustice 2! It revealed the Fighter Pack 3 introducing Atom, Enchantress and the Teenage Mutant Ninja Turtles.