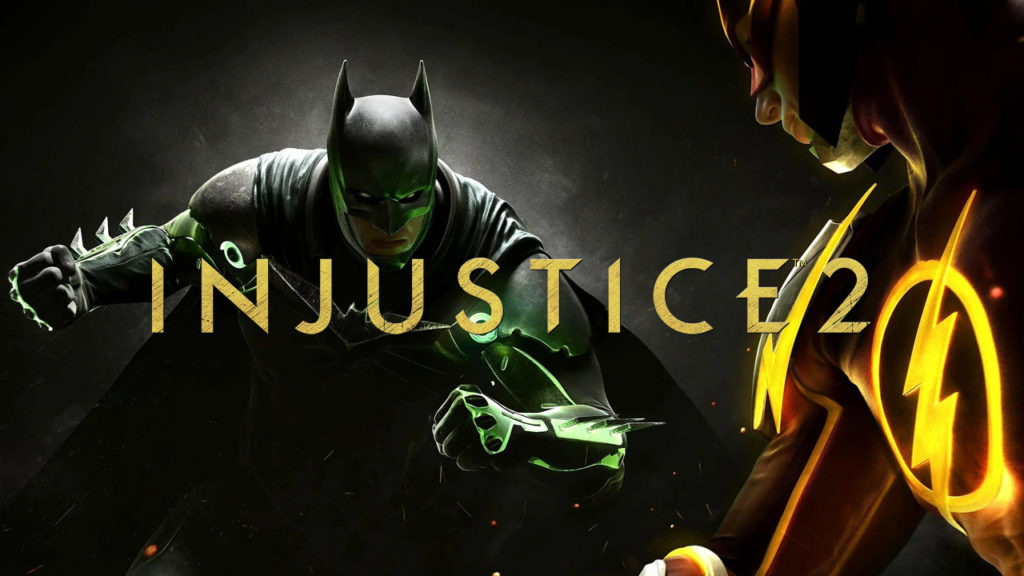 The DC fighter has long been enjoyed on consoles (Xbox One and PlayStation 4) since May and it is opening soon as Injustice 2 PC! That is correct, Warner Brothers decided that it is about time for PC players to enjoy the game as well by announcing the game’s release date for the platform.

Mark your calendars because you will get to play as your favorite DC superhero or villain for PC this coming February 14. Those who want to order the game can do so via Steam or the Windows 10 store. And if you haven’t seen it yet, we’ve got for you the official Injustice 2 gameplay launch trailer.

And even more good news for PC players because the game’s open beta is now live on Steam. This allows players to play 1v1 matches online, which allows Warner Bros. to test the game ahead of the official launch date for bugs. The beta actually started on November 6th.

No details have been shared for the PC versions Fighter Packs as of yet. However, this has been seen on consoles having released 2. The next one, NetherRealm is scheduled to launch on November 10th.

QLOC is the porter of this PC version of Injustice 2. They are also responsible for Dragon Ball Xenoverse 2 and Mortal Kombat XL for PC.