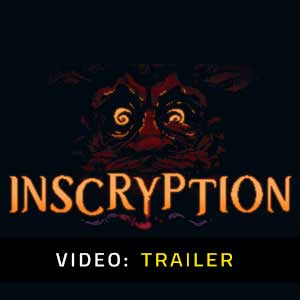 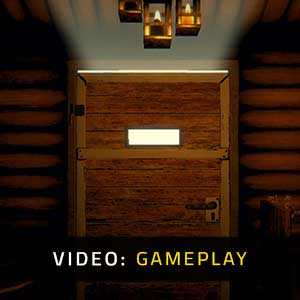 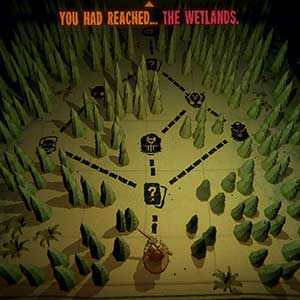 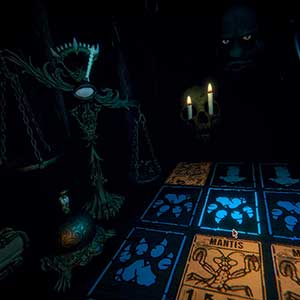 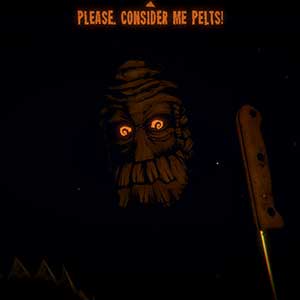 What is a Inscryption CD key?

It's a digital game code that allows you to download Inscryption directly to your PC from the game's official platforms.

How Can I Find the Lowest CD Key Price for Inscryption?

From the makers of The Hex and Pony Island comes the deck building, roguelike card-battler with a mix of escape-room-like puzzles. Stuck inside a creepy cabin, you will do your best to escape with the use of pelts and cards.

Go into Inscryption as unspoiled as possible, and trust in the game. You will find a deeply enjoyable card game, wrapped in a series of dark mysteries, wrapped in…well…other stuff. Part CCG game, part escape room puzzle game, and part bonkers gonzo whirlybird lunacy, Inscryption is one of the best games of the year. They should charge more for a game this good.

Inscryption is an oddity of the best order. It’s a horror game that isn’t aggressively trying to scare you. It’s also a clever card system wrapped around a compelling mystery that plays with video game conventions. Like a bat out of hell, Inscryption came out of nowhere and quickly became one of my favorite games of the year.

Inscryption is as consistently fun as it is surprising, with a wonderfully creepy story cleverly tying its ever-evolving mechanics together.

The Beginners’s Deck bundle comes with 3 Daniel Mullins games for your enjoyment!

For your Consideration bundle comes with 3 indie masterpieces!

Zoom 1m 3m 1y All
Track product
GOG.COM CD KEY : You need to register on Gog.com, then use the GOG Key to download and activate your game to play Inscryption.
STEAM GIFT : A Steam gift is a one-time transfer you receive. You activate and install Inscryption to play on Steam, it is a non-refundable game that stays in your Steam games collection. Please read the store description about any language or region restrictions.
STEAM CD KEY : Use the Steam Key Code on Steam Platform to download and play Inscryption. You must login to your Steam Account or create one for free. Download the (Steam Client HERE). Then once you login, click Add a Game (located in the bottom Left corner) -> Activate a Product on Steam. There type in your CD Key and the game will be activated and added to your Steam account game library.
Bundle
Bundle 1
Soundtrack Edition
Standard Edition