Daniel Mullins Games the developer behind The Hex and Pony Island has a new game coming! The developer is known for their psychological horror and mystery games. Their upcoming game called Inscryption is introduced during E3 2021.

What is Inscryption About?

Inscryption is a combination of psychological horror, roguelite, deck-building plus puzzles that are escape room-style. 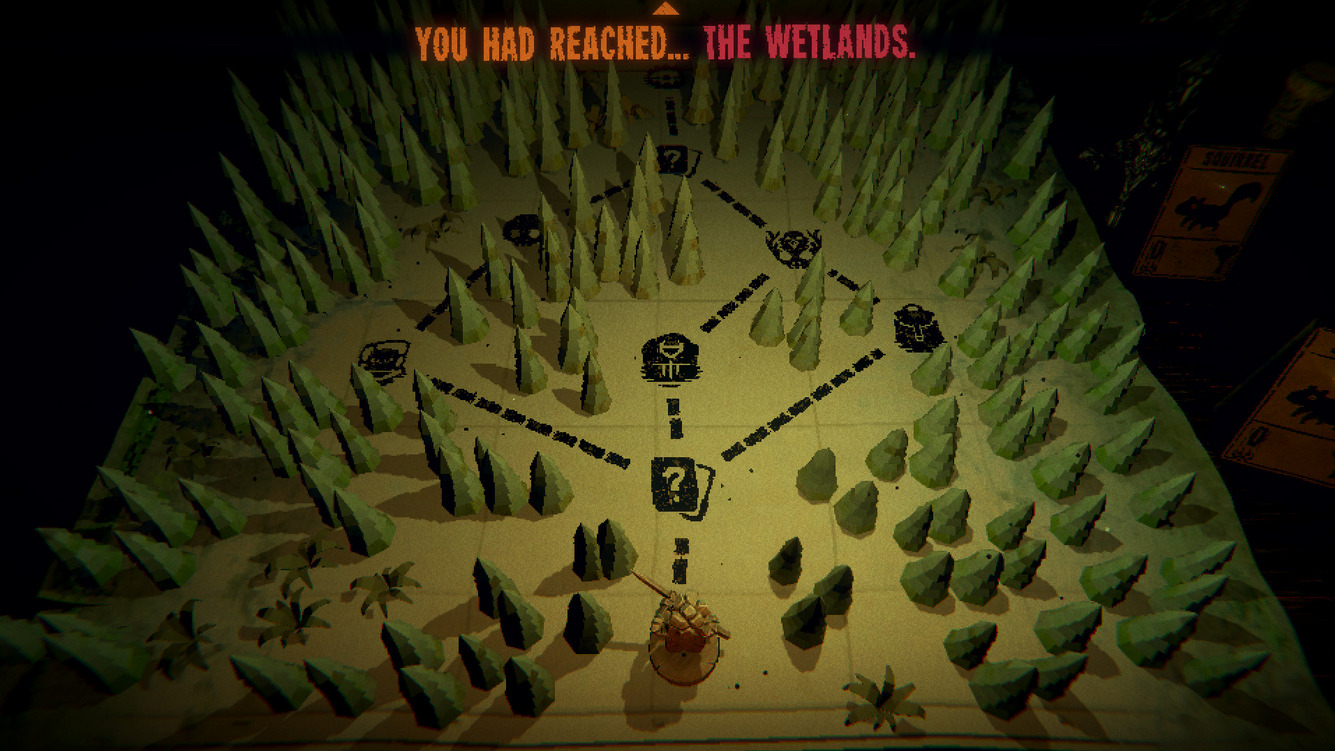 Players are brought into a frightening odyssey that forces you to sacrifice a whole lot to get to know the complete story.

The trailer shared doesn’t really give us much, but it has shown us that the game is played like a traditional card battler.

As a card battler, players must unlock cards, however, we don’t have that information right now. Devolver Digital’s official site did say that players are able to create decks by “drafts, surgery, and self-mutilation.”

Puzzles that are escape room style would have logic puzzles, hidden keys as well as combination locks.

As of the moment, there is only little information available about the game. Make sure to watch the trailer above to give you an idea about what we are talking about.

Inscryption doesn’t have an official launch date as of yet, but we know that the game will be launching sometime this year and will be available for PC via Steam. 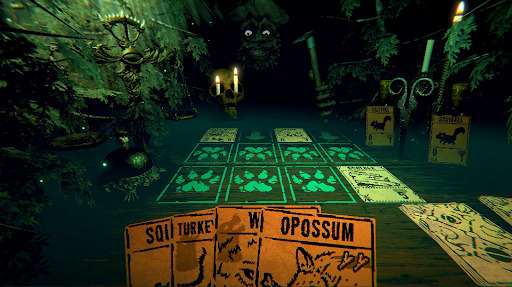 Want to get a glimpse of the game before it launches? Here’s the sign-up link for the games beta via the game’s official Steam page.here.

Cheapdigitaldownload is where you can get the latest gaming news as well as the best deals for cd keys, gift vouchers, operating systems and antivirus!