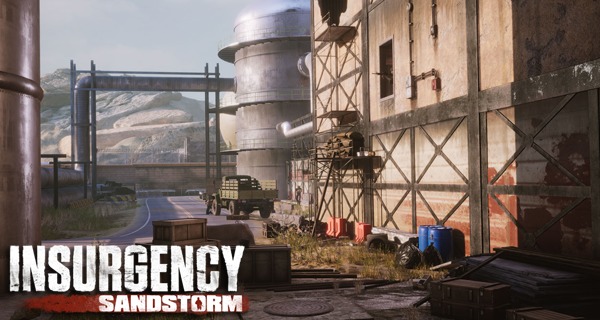 If you haven’t picked up the game up yet and still planning to do so, but is not sure if your setups can play it. We’ve provided the game’s system requirements for you which was just recently revealed.

The system requirements for the games seems to be a bit demanding. Those who were able to play in the beta reported that drops in frame rates are likely to happen if you do not meet the required specs.

As mentioned above, Insurgency Sandstorm launches today, December 12 available for PC. PlayStation 4 and Xbox One ports will be available by 2019. 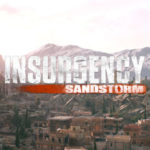 The open beta for Insurgency Sandstorm is now available! Get to know the details here!