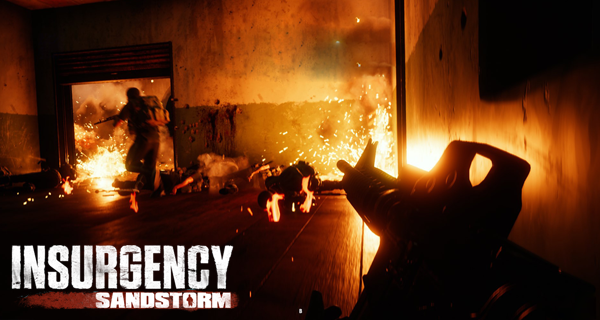 Ever wonder what an Insurgency Sandstorm Thanksgiving would be like? Well, it would be a livestreaming game with some Q & A as well as some shout outs.

The host of the Livestream is Alex Blonski and the stream is about an hour and a half long which you can watch below. Some questions that were asked during the Livestream were if a day one patch would be available and Alex answered that he is not sure but it may be possible and patches would be available after the game’s release. Another question was that if the game will be available on consoles, yes, it will be and the planned launch date is 2019. Other questions were about the map count during launch and the goal for that is 6 maps.

There are more questions answered, you can get to watch the full video above. Insurgency Sandstorm is set to launch on December 12 for PC and in 2019 for the consoles. Right now, it is in beta mode and polishing is being done with fixes, balances and changes.