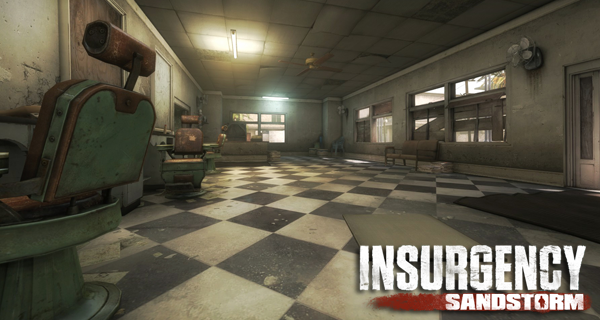 Get to watch the videos below:

Insurgency Sandstorm is the upcoming tactical multiplayer first-person shooter from New World Interactive and Focus Home Interactive. Players can experience intense modern combat where your skills can get you far but teamwork can ultimately win you the game. The game offers some deadly ballistics, destructive artillery, light attack vehicles, plus HDR audio. Realism is also what the developers are aiming for as the game is built on Unreal 4 bringing the game to a whole new level of realness.