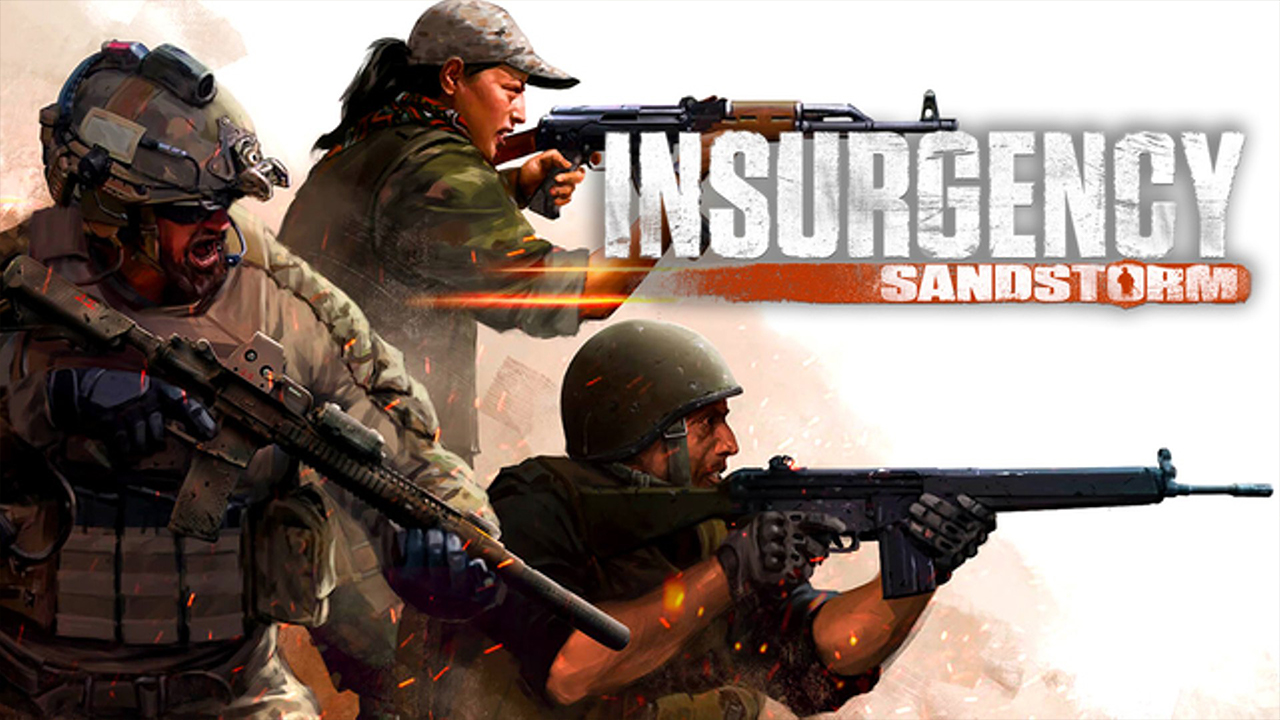 The sequel to indie breakout, Insurgency Sandstrom launches on December 12. This time around, New World Interactive has come up with new features for the game to make it more exciting.

Sandstorm is set in a war-torn environment, a “fictional contemporary conflict in the Middle East”. You would have to make each and every move count as one wrong move could mean death. Charging to the enemy with guns drawn is not something that would be effective in the game, instead, players must depend on their skills as well as teamwork for success.

The game offers realism as well as positional voice-chat. You will also get to have the most atmospheric experience all thanks to the Unreal Engine 4. Players are also able to call in air reinforcements, check out what’s around the corner by peaking, breaching doorways can also be done as well as use smoke for cover.

Get to watch the gameplay for Insurgency Sandstrom below:

For the sequel, players are now allowed to customize characters and weapons. Other new things to see are vehicle mounted machine guns, upgrade as well as new weapons. Also, get to join the 16 v16 PVP game mode as well as play in the 8 player co-op that has AI opponents.