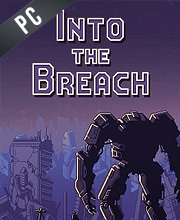 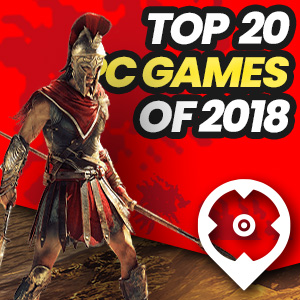 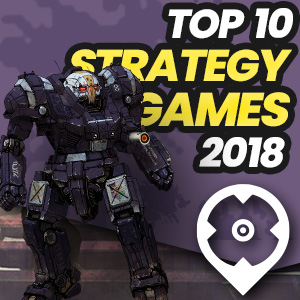 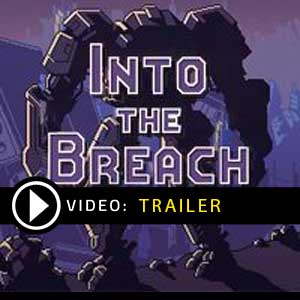 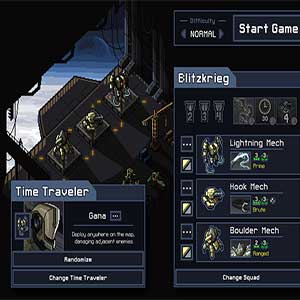 What is a Into the Breach CD key?

It's a digital game code that allows you to download Into the Breach directly to your PC from the game's official platforms.

How Can I Find the Lowest CD Key Price for Into the Breach?

CheapDigitalDownload.com compares trusted sellers to find the cheapest discount codes and best sales on Into the Breach digital download prices on the USA market.

GOG.COM CD KEY : You need to register on Gog.com, then use the GOG Key to download and activate your game to play Into the Breach.
EPIC GAMES KEY : Region Free / Worldwide. Requires Epic Games Launcher App in order to play the game. You need to create a free account here in order to download Into the Breach from Epic Plateform . Read the description on the store page about any language or country restrictions.
Windows 10 Global : This is an Worldwide Microsoft code to play on PC for Worldwide . You need to have installed Windows 10 Anniversary Edition update on your PC. Log into your Microsoft account to download and play. Read closely the description given by the store to activate your game.
STEAM CD KEY : Use the Steam Key Code on Steam Platform to download and play Into the Breach. You must login to your Steam Account or create one for free. Download the (Steam Client HERE). Then once you login, click Add a Game (located in the bottom Left corner) -> Activate a Product on Steam. There type in your CD Key and the game will be activated and added to your Steam account game library.
Standard Edition. Read the store description to know the content.

Be the first one to write a review about Into the Breach !