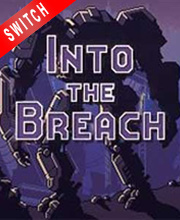 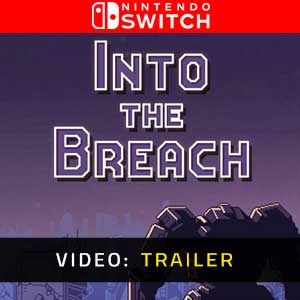 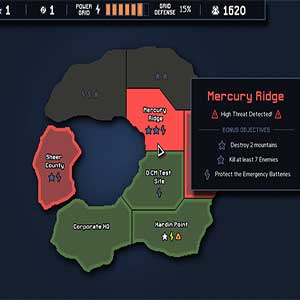 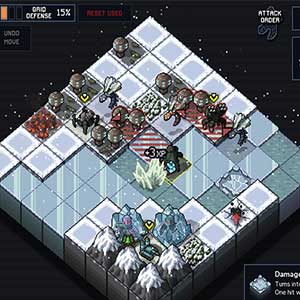 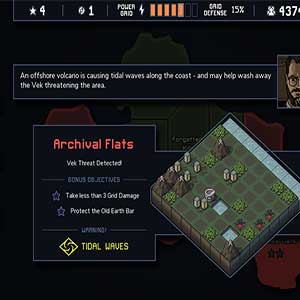 What Is the Into the Breach Game Code?

It's a digital key that allows you to download Into the Breach directly to your Nintendo Switch from the Nintendo Eshop.

How Can I Find the Lowest Price for Into the Breach on Nintendo Switch?

CheapDigitalDownload.com compares trusted sellers to find the cheapest discount codes and best sales on Into the Breach digital download prices on the USA market.

With a new alien species known as Veks are breeding underneath Earth’s own soil, a new threat also emerges. Defend the cities and their people in this new turn-based strategy game – Into the Breach. Protect everyone at all costs in an attempt to save the world and claim what is rightfully ours!

The basic gameplay itself doesn’t really change over the course of each run: guard buildings, kill Vek, and try not to die in the process. The randomized maps and objectives add variety, but you will need to appreciate the subtle changes that the islands undergo in each run. Undoubtedly, one of the best features of the game is unlocking new mechs and creating your own squads, and it is that element that will keep me coming back to the game. Hop into a breach and pick up this game yesterday, soldier. It’s Vek-hunting season.

Into The Breach is a fantastic example of how you can play around with an established genre. Taking turn-based strategy and letting you see what is about to happen changes everything about what would normally play out. The feeling of intellectual superiority you feel when you outsmart the aliens is incredible and will keep you playing through every loss you will experience. Best of all the bite-size maps fit onto the Switch so perfectly that the idea of playing it on a PC is absurd. This is a game made for a handheld, and damn is it good.