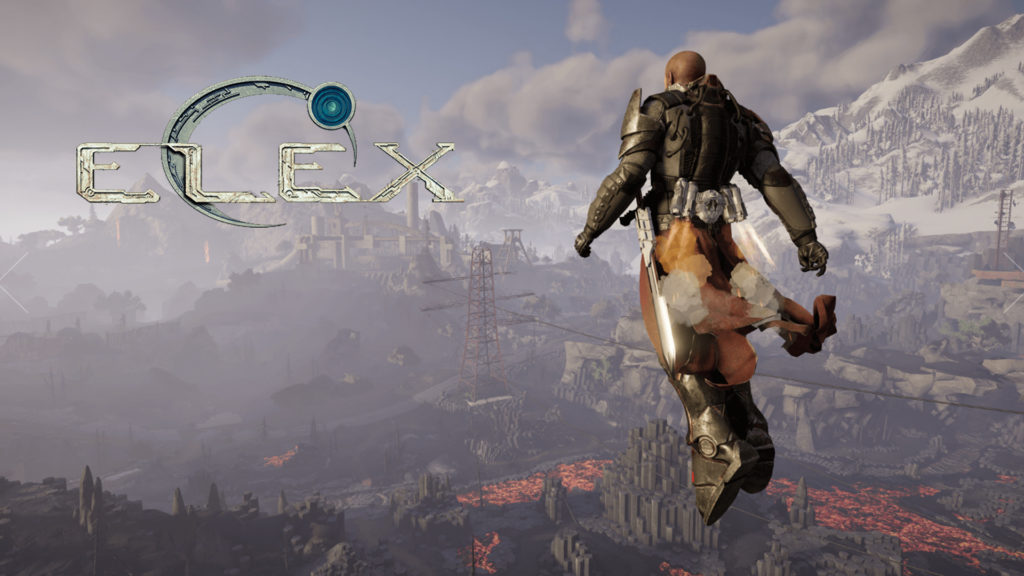 Familiarize yourselves with the different ELEX factions before the game’s official release this coming October 17, 2017. The newest sci-fi fantasy, role-playing video game brings you to the planet called Magalan. This planet is in a very bad shape since it was struck by a meteor and the survivors grouped themselves into factions. The protagonist comes from the Albs faction. There are many more factions to know about so check out the list below.

Playing further in the game, you will actually be disowned by the faction you belong to. This, in turn, will force you to hide your identity from the other factions that you will meet as the game progresses. Since you are factionless, you will be able to join whichever one you want.

Check out the quick run-through of the factions of Magalan

The Berserkers of Eden is the faction that is giving Magalan its life back. They are the opposite of the Albs faction. They have actually found a way to transmute ELEX to mana. They use the mana to re-green the land by turning the barren lands to lush woodlands.

The Albs faction are the “bad guys” of the planet. This is where your character comes from. They believe that the strong can save the world and the weak are the sacrifices to the planet in order for it to survive. They use ELEX, which they claim to be rightfully theirs in order to remove their emotions and let pure logic to take over. They came from the mountains of Xacor and their goal is to dominate Magalan.

Living in the meteor crash site called Ignadon are the Clerics. They are the “Guardians of Magalan’s Technology”. They live in a location where volcanic activity is always present and they worship a god called Calaan. This faction believes that it is a sin to consume ELEX. The Clerics use ELEX in order to power their machines. This faction has industrial stuff like plasma weapons and mechs and so much more. They believe that the future of Magalan will consist of new and advanced technologies.

The Outlaws can be found in a rocky desert wasteland called Tavar. They live by their motto which is “life may be brutal, but it’s free and easy, and that all shall be rewarded for their strength.” They are high-spirited and do not worship any gods, doesn’t like an emotionless life nor want strict rules to govern their lives. They scavenge for what they need and believe that the meteor happened to set them all free, in order to make their own choices.

With the list given, which of the factions of ELEX would you want to join? Tell us in the comments below. 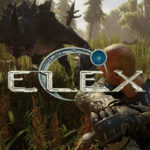