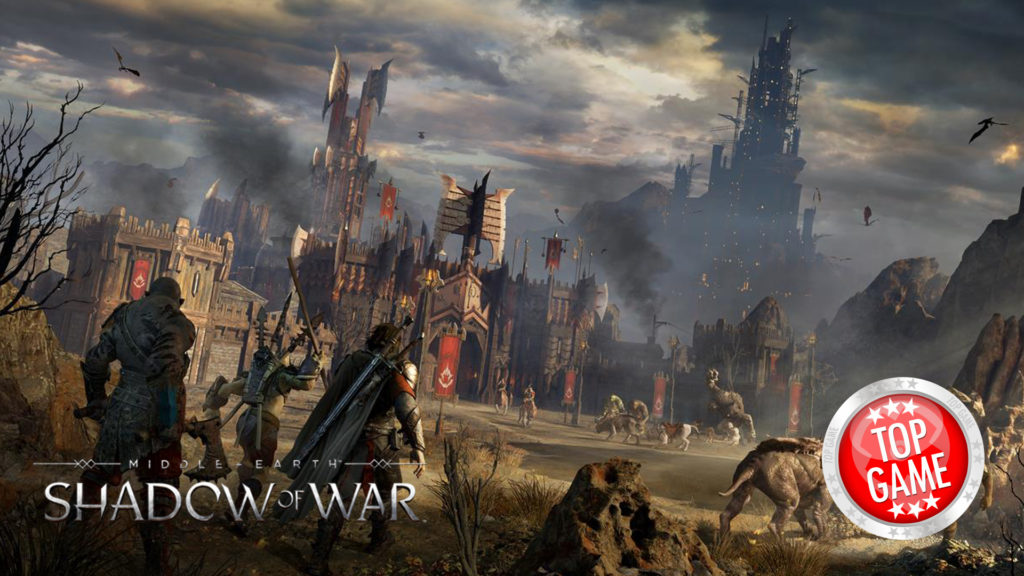 The Middle Earth Shadow of War Endless Shadow War mode is a tower defense mode that will be coming to the game through its first DLC.

At the end of the main game, the Shadow of War, a horde of Orcs will attempt to reclaim all the towers that you took from them. This is actually a part of the system of Shadow of War. And this is the end of the game already, however, when the Slaughter Tribe DLC drops, this will become an endless mode.

Each of your fortresses will be attacked by one Orc tribe at a time in Shadow War endless mode. You must hold control points in order for your fortresses to be safe from your enemies. Stronger Orcs will be seen in this DLC like war chiefs and captains.

Monolith doesn’t have the release dates for the Shadow of War mode and the Slaughter Tribe expansion as of yet. We must wait for further details for this. 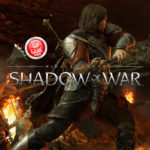 A mini game for Middle Earth Shadow of War has been revealed and it is called the Nemesis System. It a bit weird, but it will surely be enjoyable.