Introducing New XCOM 2 War of the Chosen Faction The Templars 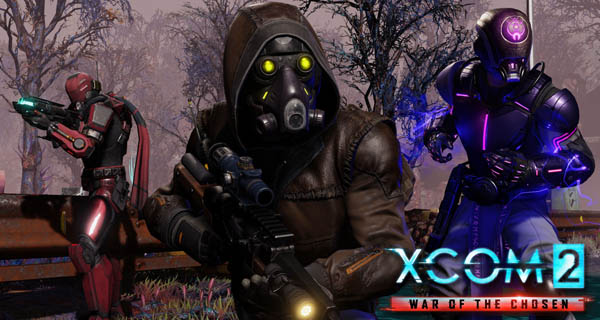 A new XCOM 2 War of the Chosen faction is introduced by Firaxis Games and they are called the Templars. The Templars are a resistance group that are masters in using psionics. Since they are masters of psionics and since they have better mastery in this, they can be good partners in the game.

The Templars wield great powers. They are a rogue group of psionic warriors and their weapon of choice is their side blades. They use the blades by dashing to their enemies, attacking them, then dashing out again. Once they make a kill, their ‘Focus’ meter increases and they get stronger.

An example for “Focus” is the Templar’s Volt ability. If the Focus is low, the Volt ability can only hit one enemy, however, if the Focus meter is high, multiple enemies could be hit with just one blow. Templars that are high ranking can double their fighting abilities by making clones of themselves called ‘Ghosts”.

The Templars are very good allies to have, with the power that they wield.

Get to know the Templars a little better and watch the XCOM 2 War of the Chosen faction video below: 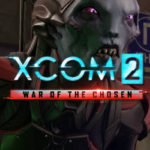