Introducing The Assassin in XCOM 2 War of the Chosen Expansion 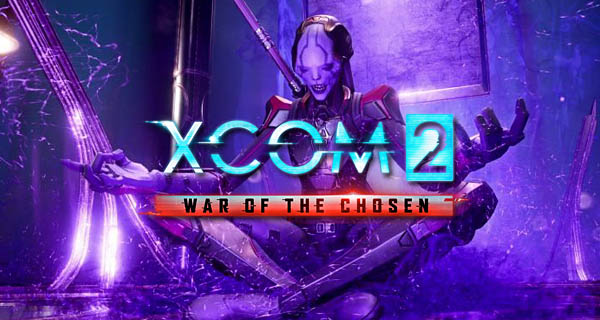 XCOM 2 War of the Chosen is the largest and newest expansion. According to VG247, “It’s so big it was almost XCOM 3”. This expansion has three new types of enemies called The Chosen.

One of the three is called the Assassin, which you will be seeing in the trailer below. If you think assassins should be silent, well think again, this assassin is quite talkative as you will see in the video, but she definitely knows what she is talking about. She is a stealth based melee unit that is very dangerous at close range as well as from a distance. Her long distance attack is called the ‘Harbor Wave’ and it is a wide-ranging beam that can deal great damage.

Watch the trailer of XCOM 2 War of the Chosen featuring the Assassin:

Since XCOM 2 War of the Chosen is a downloadable content, players would need the base game, XCOM 2. The expansion will officially launch on August 29, available for PC, PlayStation 4 and Xbox One.

Both the base game and the expansion are available here! Check out the best rates with our price comparison service.