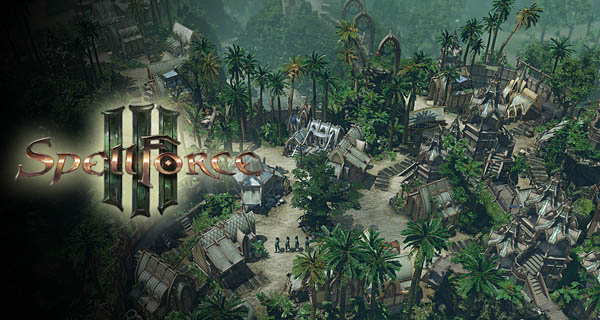 THQ Nordic and Gilmore Games has released a new SpellForce 3 trailer. The video is all about the game’s human faction. With the trailer, viewers will get to know the history of this faction as well as see some of the attacks and weapons that they have.

The video gives players an aerial view of the faction’s strongholds. The towns of this faction look beautiful as well. You will hear the narrator talk about the faction’s history where they are not a perfect faction however that doesn’t mean that they are weak. Their history actually made them stronger. “Like a seasoned warrior, our country has learned from every conflict, every battle, every war. They have taught us what it means to bleed, and we will defend this country with our dying breath.” Watch the complete video below:

Set before the events of SpellForce: The Order of Down, SpellForce 3 includes a full-on campaign mode. It is about 30 hours to complete. An up to five players versus player mode is also available. Build up your armies, increase your skills and go on attack other players on perhaps defend your own.

SpellForce 3 officially launches on December 7, 2017, available on PC only.