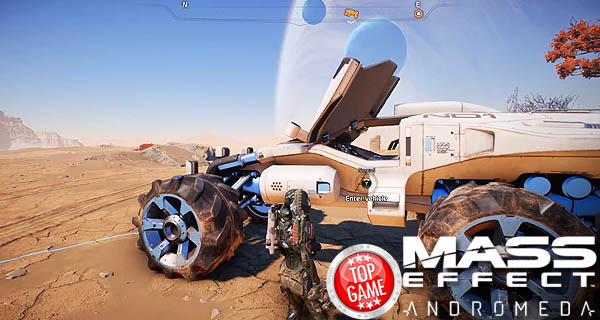 The Nomad is compared to the Mako, the previous Mass Effect ground vehicle. The Nomad comes out as so much better for land travel. It is much faster and more efficient. An example of why the Nomad is much better the Mako is that players do not need to get out of the vehicle when making mining claims. 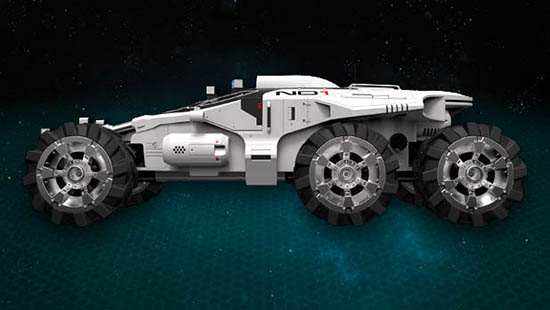 The Mako actually received numerous negative feedback. This was taken into consideration by the developers when making the Nomad. The new ground vehicle features a six wheel mode upgrade that allows the vehicle to travel so much easier through difficult terrain. Other features include shield and agility upgrades. These are found as blueprints in the game’s merchants.

You will be able to see the complete video below:

Expect Mass Effect Andromeda to hit the stores on March 21 in Northern America and March 23 in Europe. The game will be available on PC, PlayStation 4 and Xbox One. 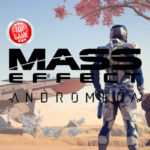