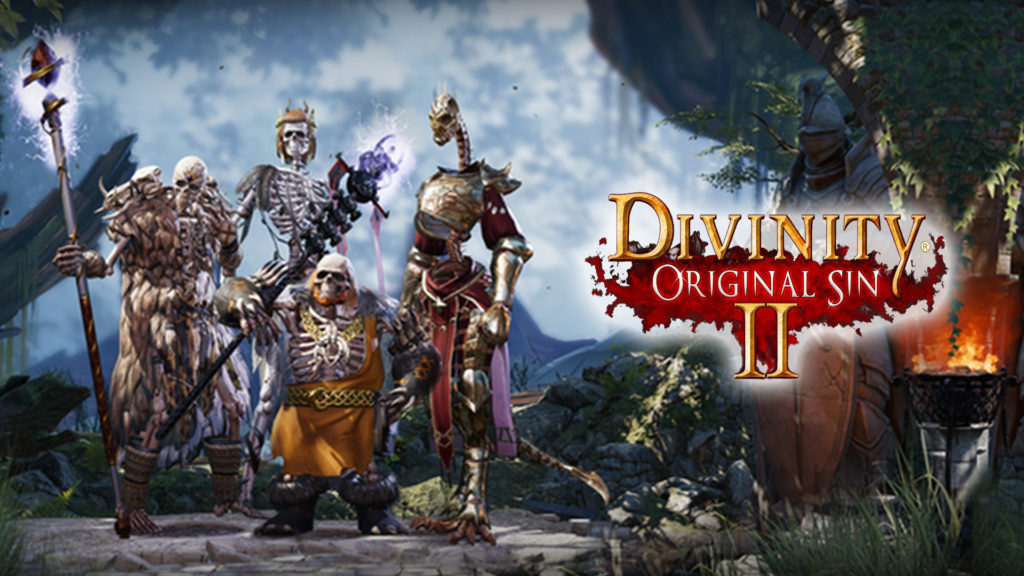 The Divinity Original Sin 2 Undead Race was unveiled by Larian Studios. These bag of bones characters can be customized to whatever race you choose. You can also customize their looks like changing the color of their bonus or perhaps let them wear jewels or even give them facial hair.

The Undead can be played in any gender or race like Humans, Elves, Dwarves, and Lizardfolk. They actually came with “very unique” gameplay mechanics as described by Larian Studios. An example of this is the “Play Dead” skill. This skill is so awesome, you can pretend to be a corpse and actually get out of combat as well as not being detected by the patrolling guards. Picking locks without a lockpick will not be a problem as well with the Undead because they are able to use their bony fingers to do the job.

Of course being an Undead is not pleasant to the eyes. NPC’s will run the other direction just by the sight of you. Disguises are available for this very reason. For this, the Undead’s use the Mask of the Shapeshifter. This allows the Undead to actually get the face of a corpse and use it. Any race or living creature can be used as masks in order to disguise themselves.

More information about the Undead race is available below:

You can also watch the game’s brand new trailer below: Divinity Original Sin 2 officially releases on September 14, 2017, available for PC on Steam.