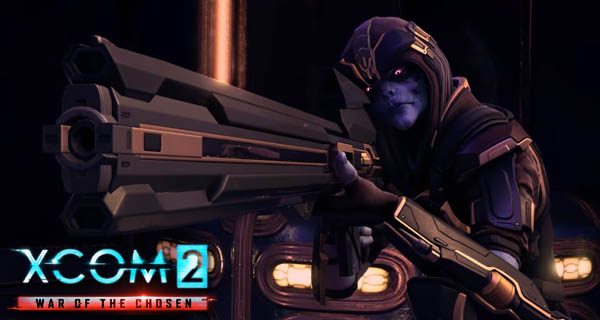 XCOM 2 War of the Chosen new character was introduced via a video trailer by 2K and Firaxis. The new character is a part of The Chosen and is named The Hunter.

The video features The Hunter as well as some of his abilities in the less than two-minute long video. The Hunter is a long range enemy making him very dangerous. He is armed with a sniper rifle and it looks like he is a great shot. This hooded enemy also has a grappling hook that he uses to scale higher grounds to get a better sniping angle.

The Hunter is almost-immortal as well since the elders have given him the gift of a hundred lives. Each time that he is able to come back, he could be on a different difficulty level that makes him very hard to kill.

Watch the XCOM 2: War of the Chosen – Inside Look: The Hunter below:

XCOM 2 War of the Chosen is the latest expansion, to come out of XCOM 2. It is a huge expansion that offers turn based tactics giving players new environments and mission objectives. New factions are also added as well as all new hero classes: 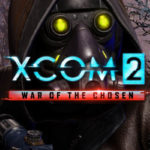