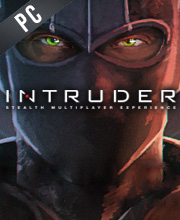 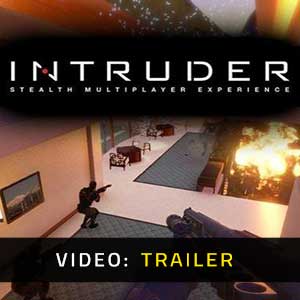 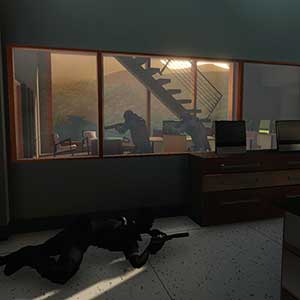 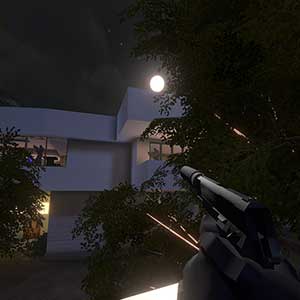 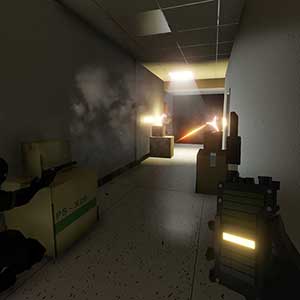 What is a Intruder CD key?

It's a digital game code that allows you to download Intruder directly to your PC from the game's official platforms.

How Can I Find the Lowest CD Key Price for Intruder?

Intruder is a team-based tactical FPS game developed by Superboss Games, play as two opposing teams the Guards or Intruders, the intruders are here to sneak their way into the compound and secure the objective and escape the area, while the guards must stop them at all costs both are armed with high tech, dangerous, and unusual gadgets to get the edge they need over their opponent. Inspired by classic stealth games like SWAT 3, Deus Ex, Metal Gear Solid, and Splinter Cell Superboss Games aims to bring that single-player experience into the multiplayer space.

STEAM GIFT : A Steam gift is a one-time transfer you receive. You activate and install Intruder to play on Steam, it is a non-refundable game that stays in your Steam games collection. Please read the store description about any language or region restrictions.
STEAM CD KEY : Use the Steam Key Code on Steam Platform to download and play Intruder. You must login to your Steam Account or create one for free. Download the (Steam Client HERE). Then once you login, click Add a Game (located in the bottom Left corner) -> Activate a Product on Steam. There type in your CD Key and the game will be activated and added to your Steam account game library.
Early Access
Standard Edition