Is Cross-Play Available in FIFA 21? 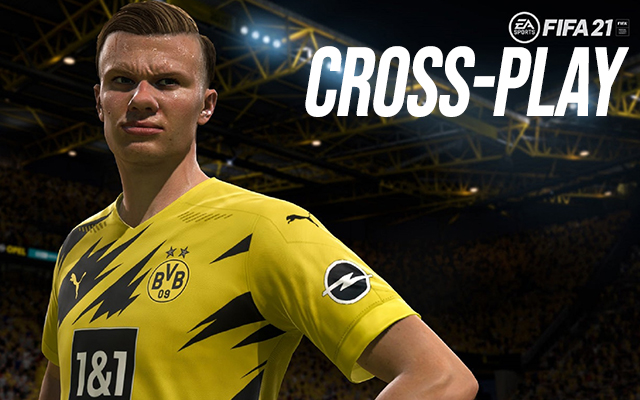 FIFA 21 is set to launch for next generation consoles and EA revealed new details about the game.

Is Cross-Play Available in FIFA 21?

EA Sports announced that FIFA 21 won’t have online-cross play. It won’t even be available for console generations like PS5 to PS4 or Xbox Series X to Xbox One.

You won't be able to play across console generations or cross-play in #FIFA21.

However, you will be able to carry over your FUT progression from PS4 to PS5 and Xbox 1 to Xbox Series X. https://t.co/mUqU3zcAud

The good news though is that the FUT progression can be carried over to same console generations in case you would want to switch between the two.