Is Dying Light 3 in the Works?

Tymon Smektala, the lead game designer of Dying Light 2 Stay Human mentioned that he would want to have improved skills and abilities for Dying Light 3.

IS DYING LIGHT 3 BEING WORKED ON?

Dying Light 2 Stay Human has just launched and it looks like Techland, the developer could be planning for the next game. 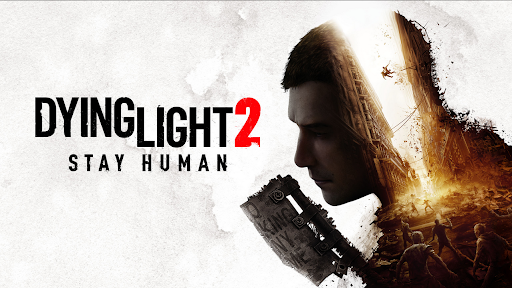 Smektala said in a recent interview with VGC that he was able to reflect on some game design decisions that he made with Dying Light 2 Stay Human.

He said that Dying Light 2 is similar to the first game because players start out “quite weak” and then as the game progresses would grow stronger. 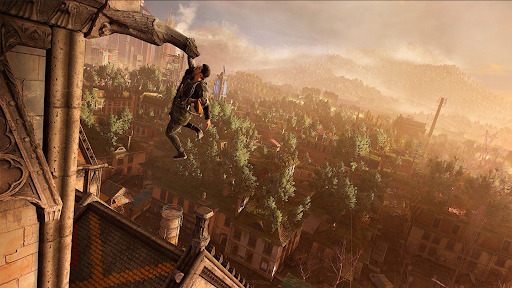 Reflecting on the game since it launched, Smektala said that he would want to see the character “start with more powers, more skills, more abilities as his basic skill set.”

That statement alone could be hinting at the next Dying Light game. However, there is no official announcement of a Dying Light 3 as of yet. 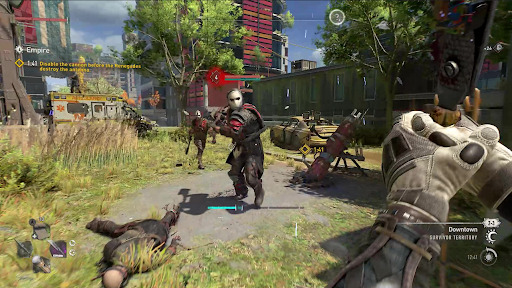 Also, there will be more content available for Dying Light 2 starting with the game’s first DLC which will be available by September.

Get the best deal for Dying Light 2 here at Cheapdigitaldownload.com through our price comparison service and trusted stores.