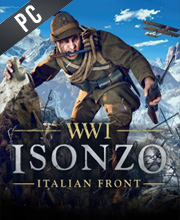 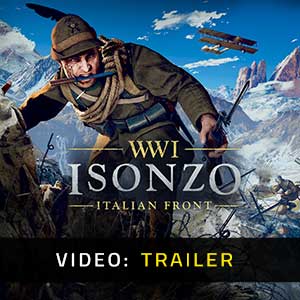 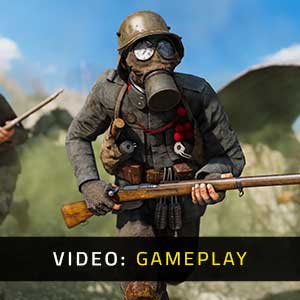 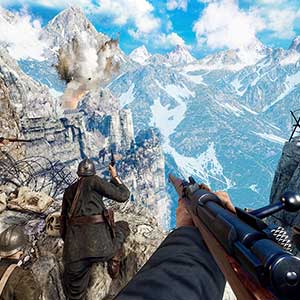 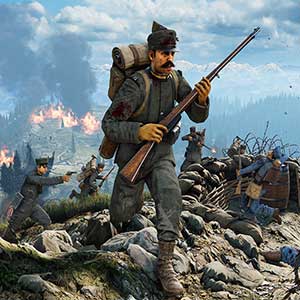 What is a Isonzo CD key?

It's a digital game code that allows you to download Isonzo directly to your PC from the game's official platforms.

How Can I Find the Lowest CD Key Price for Isonzo?

The fierce Alpine warfare in this authentic WW1 FPS will put your tactical skills to the test as you battle among the scenic peaks, rugged valleys, and idyllic towns of northern Italy. The Great War’s Italian Front is brought to life and elevated to unexpected heights!

Isonzo is capable of producing some incredibly tense and atmospheric gameplay.

Zoom 1m 3m 1y All
Track product
STEAM GIFT : A Steam gift is a one-time transfer you receive. You activate and install Isonzo to play on Steam, it is a non-refundable game that stays in your Steam games collection. Please read the store description about any language or region restrictions.
STEAM CD KEY : Use the Steam Key Code on Steam Platform to download and play Isonzo. You must login to your Steam Account or create one for free. Download the (Steam Client HERE). Then once you login, click Add a Game (located in the bottom Left corner) -> Activate a Product on Steam. There type in your CD Key and the game will be activated and added to your Steam account game library.
Collectors Bundle Edition
Deluxe Edition
Standard Edition