Issues Experienced On launch Day For PUBG Xbox One Release 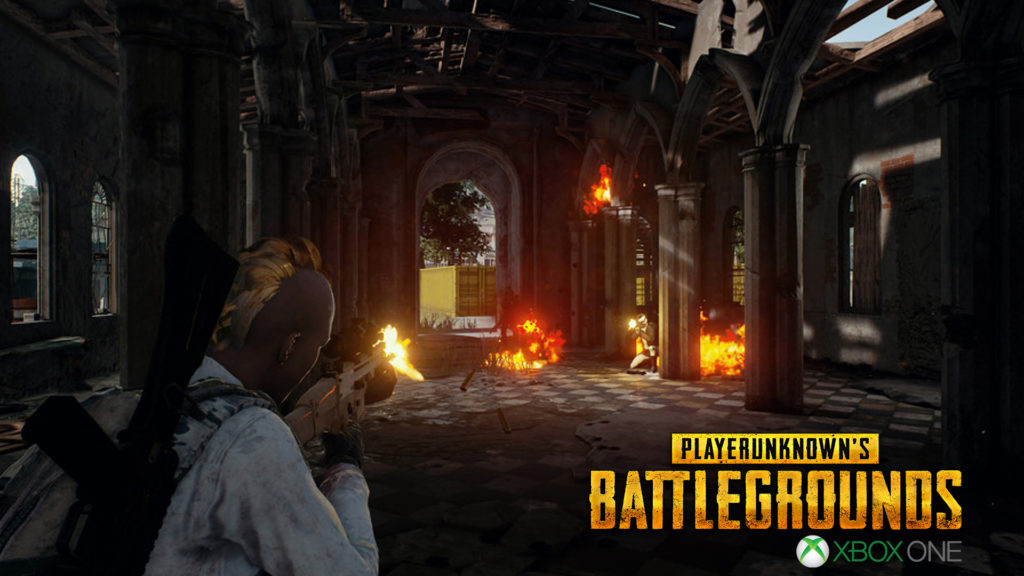 Some performance issues have been reported for the PUBG Xbox One release on its very first day. This was made possible through the Xbox One’s Game Preview program.

Of course, the issues on the PUBG Xbox One port absolutely normal. If you are not aware of the Game Preview program, this is just like Steam’s Early Access but by Microsoft. So it is understandable that it will still have bugs and glitches and is not perfect at all but it can be played.

For PUBG on Xbox One, some issues have been reported by those who were able to play it. Each region has different launch times so not everybody was able to get their hands on it yet. The most common issue mentioned is about the game’s framerate. VentureBeat did report that the game looks like it is running below 30 FPS, however, that is what developers have announced.

Another report about the game’s framerate came from USGamer which says, it is “constantly unsteady, primarily in the lobby area or when initially parachuting into a match, to pop into existence.” The site add’s that this can also be seen when the character is running through a field and the trees and bushes will “stutter ahead.”

There is good news though, because of server issues, game crashing or being dropped from a match has not happened yet!

We greatly believe that these issues will be fixed very soon. PlayerUnknown’s Battlegrounds PC version will launch by December 20, 2017, finally stepping out from Early Access. 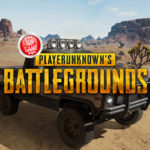 In a blogpost on Steam by PUBG’s desert map has finally given a name. The announcement was made by Bluehole and this newest map is called Miramar!