SQUARE ENIX’s Final Fantasy XV is already 5 years and we are celebrating this with the game’s past successes.


A Final Fantasy Game For All Ages

Final Fantasy XV is the spin-off title for Final Fantasy Versus XIII for PlayStation 3. XV was first announced in 2006. 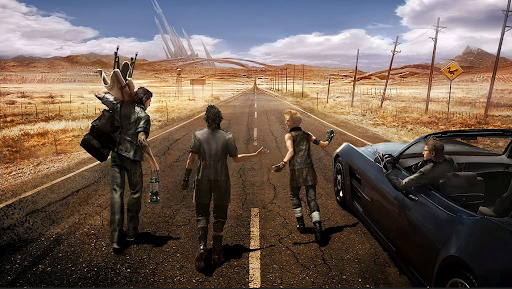 The development period of the game took six years. This was because of a change in director, Hajime Tabata. The story had to be rewritten and cutscenes and characters had been reworked.

The time it took to develop the game was well worth the wait since it was a fantasy world that is based on reality. 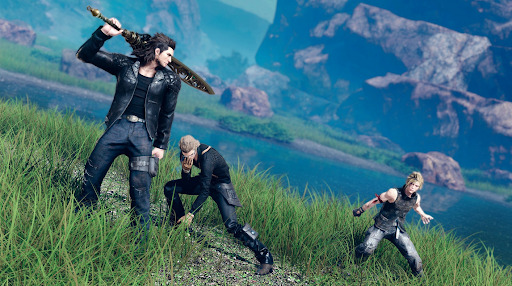 I am a fan of Final Fantasy’s turn-based combat so it had been a bit of a learning curve when Final Fantasy XV had a new system. I do agree that the change is something that the younger audience would appreciate.

Final Fantasy has been managing to keep both fans as well as newcomers to their franchise. 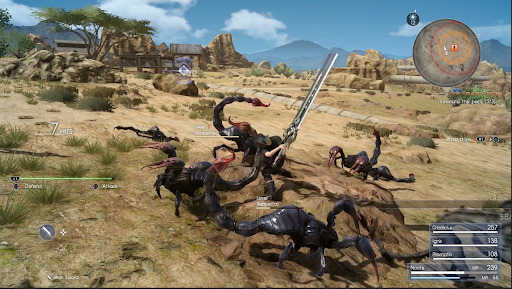 The game offers a stunning world, invigorating story, entertaining NPCs, wide-ranging weapons and of course the Chocobos are always fun to look at.

Battles are a bit harder but players would have more control over them. There is always the fear of running out of HP or MP though.

The only disappointing thing about the game are the DLCs that had been canceled. 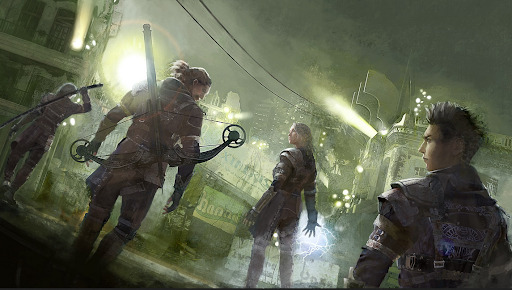 Not all had been canceled though, we were still able to enjoy the Comrades DLC which is a multiplayer mode. Here, you can play as the main character but as a custom avatar.

If the game’s story is not very clear to you, you can look for the book called Final Fantasy XV: The Dawn of the Future.

If you haven’t played the game yet, this is the best time to jump right into it. You are sure to get the best deal for Final Fantasy XV cd key here at Cheapdigitaldownload.com thanks to our price comparison service and trusted stores.