Hazelight Studios was able to reach 7 million in sales for their game It Takes Two which is almost double the amount compared to A Way Out.

The best-selling game of Hazelight Studios right now is It Takes Two which has reached a whopping 7 million in sales. 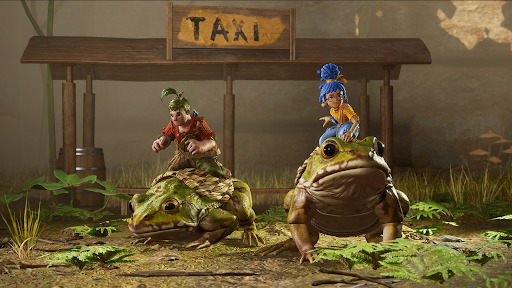 The game is a 3D platformer that can be played with two players. It is about a bickering couple who finds themselves being transformed into dolls and brought to a magical world that they have to escape from and also to save their relationship. 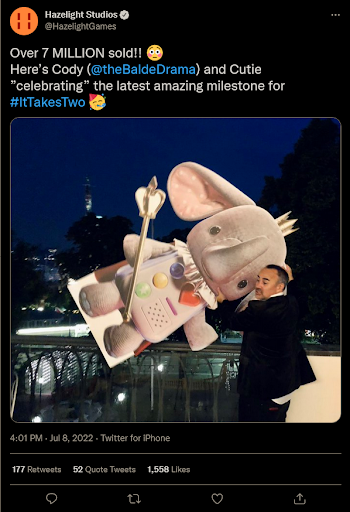 The game is exclusively designed for co-op play and can be played in split-screen or through Steam’s Remote Play Together. 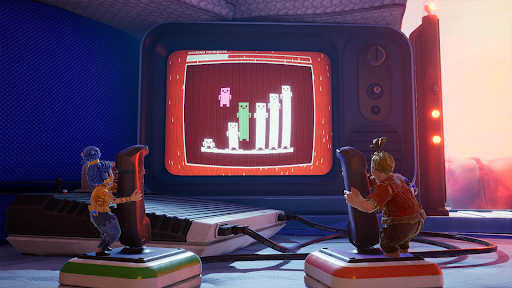 It Takes Two is a great game to play with your friends and loved ones this summer. Get the best deals for it here at Cheapdigitaldownload.com.

The game is available for PC, PS4, PS5, Xbox One, and Xbox Series X|S. If you are subscribed to EA Play, then it is free at the moment.

IT TAKES TWO ON CHEAPDIGITALDOWNLOAD

Get the best deals for video games in an instant with the Allkeyshop browser extension.

Get the best deal for It Takes Two here at Cheapdigitaldownload.com through our price comparison service and trusted stores.