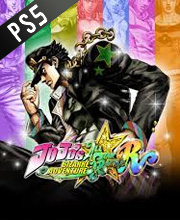 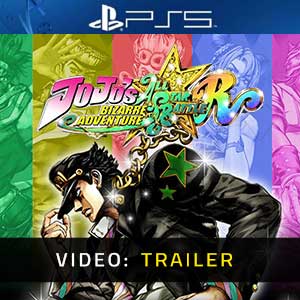 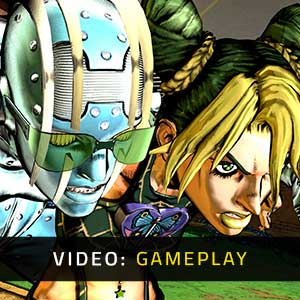 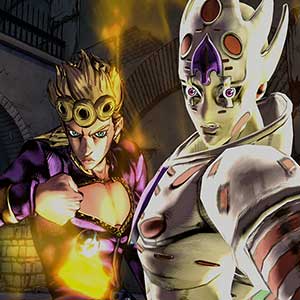 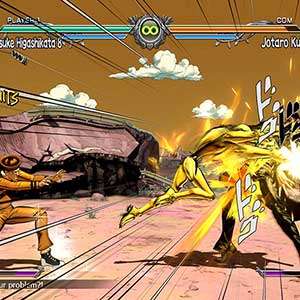 It's a digital key that allows you to download JoJo’s Bizarre Adventure All-Star Battle R directly to your PlayStation 5 from the PlayStation Network (PSN).

How Can I Find the Lowest Price for JoJo’s Bizarre Adventure All-Star Battle R on PS5?

Known for the series’ charismatic heroes, unique art style, and unforgettable catchphrases, another installment for the franchise is coming in JoJo’s Bizarre Adventure: All-Star Battle R an anime-themed arcade-style 2D fighting game made by CyberConnect2 Co. Ltd. A rerelease/remaster of JoJo’s Bizarre Adventure: All-Star Battle first released in 2014, now it remastered art influenced by the over-the-top art style that the JoJo universe is known for, and all new iconic characters making you feel as if Hirohiko Araki’s influential manga had come to life. Control them with your own hands, and fight other people in a game that combines CG and manga art styles making a truly unique JoJo experience.

All-Star Battle R is an excellent way for fans to step into the shoes of their favorite heroes from the anime and manga’s rich history. CyberConnect2 has taken a franchise brimming with potential for flashy, high-stakes battles and channeled it into a fighting game that’s fun and dramatic, even if it doesn’t rise to the level of contenders like Guilty Gear Strive and Tekken 7.

For JoJo fans, this remaster is likely to be very welcome indeed. It takes a solid fighting game that arrived towards the end of the PS3’s life and not only enhances it, but also expands upon it

JoJo’s Bizarre Adventure: All-Star Battle R is a celebration of the weird and wonderful world of the franchise. Fans will love the number of characters and nods to key moments from the series. 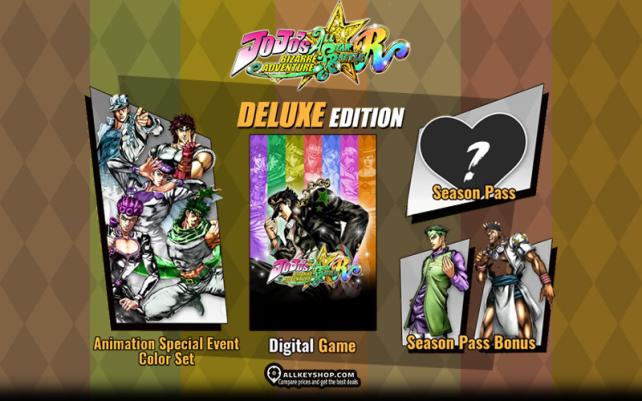