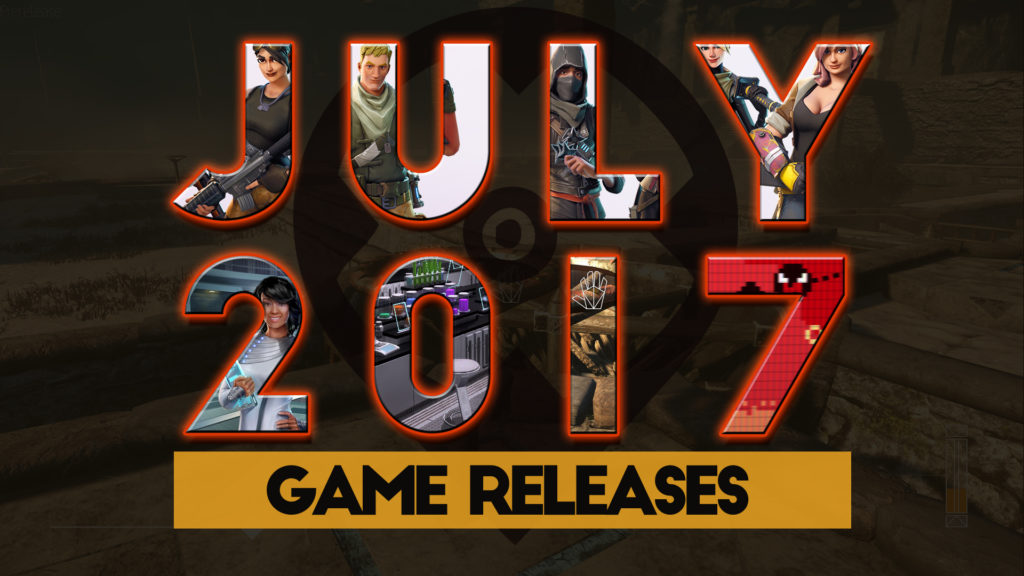 Our July 2017 Game Releases has five new ones for you! They are totally new games that may not be familiar but is guaranteed to be very rich in content! Do mark your calendars for these games and check them out below:

The End is Nigh

The End Is Nigh is an action-adventure video game which is an indie platformer as well. Play as Ash as he experiences a lot of suffering and pain in his journey and don’t forget to keep an eye on his stress levels. Offering you 12 explorable chapters with 600 levels. Collect the 20+ video game cartridges that are fully playable. And for some crazy reason, you will also get to collect tumors!

Aporia Beyond the Valley

Set in an immersive, non-linear world, Aporia Beyond the Valley brings to its players a first-person adventure puzzle game. Without any dialogue or text, the game tells a story of humanity, technology, and civilization. Get to explore the game’s interesting storyline, be wary of traps, solve its multiple puzzles and choose to create your own path.

Fortnite offers a survival co-op sandbox game. Choose your hero and fight the multiple waves of monsters coming at you. Protect yourself by scavenging for items that you can use to create weapons or structures. Get to play with others and work together. You will only have 14 days to do this (thus the title “Fortnite”). In the daytime, you are able to explore and scavenge for items but during the nighttime, arm yourselves and be ready to kill a lot of zombies.

Lead humanity into a new home as their Governor in Aven Colony. The new home is light years away from the previous and it is called Aven Prime.As Governor, your role is to look out for the welfare of your colony. Make sure that they have food, shelter, resources, and proper technology. Discover and build up your colony in Aven Colony.

Imagine going into space and meeting an accident that leaves you stranded near an alien planet. This is what The Station is about. Play in a first person perspective and explore the world before you. You are recon specialist and because of such events, you and your team became stranded. With the communication, navigation, and stealth not working, what will you do now to protect your team?