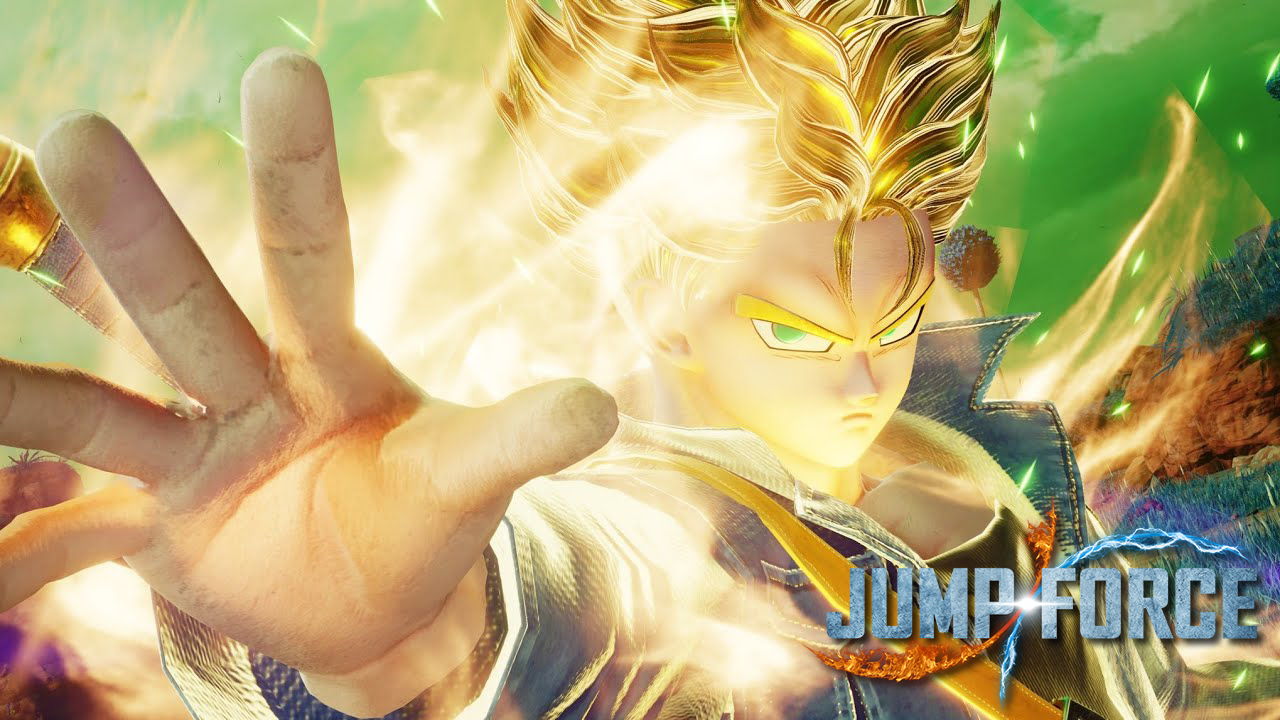 Bandai Namco announced that a Jump Force custom character option will be available via a new trailer. Jump Force is a 3D mashup fighter that brings together different characters from different animes in one game. The trailer focuses on the game’s character creation feature.

The video shows the varied customization options available in the game. It also shows some items available that doesn’t look like it is a part of any of the characters already introduced previously. Something that is really appealing about the character customization is the fact that you are able to combine the moves of different characters all rolled into your own character. Get to watch the complete trailer below:

As you may have noticed a part of the game’s story has been seen in the video. Although they are just short glimpses, we get o see Trunks of Dragon Ball activating an apparatus with a cube. It also seems that an “Onyx Book” is being used by the game’s antagonist in order to remake the world. This is what motivated the different heroes from the Shonen Jump to come together.

Also, four new characters have been confined to be added to the game which are Trunks from Dragon Ball, Boa Hancock from One Piece, Renji Abaral from Bleach, and Izuku Midori from My Hero Academia.