Jurassic World Evolution 2 is coming this November 9th and is available for PC, PlayStation 4, PlayStation 5, Xbox One and Xbox Series X|S.


Create and maintain your very own dinosaur theme park that offers different modes like: Campaign, Chaos Theory, Challenge and Sandbox. Unlike the previous games, you are not limited to the Muertes Islands, you will have the option to build in other environments.

You can add more than 75 prehistoric species that vary from flying and marine reptiles. Bioengineering is also available where you can change the colors of the dinosaurs as well as their traits. 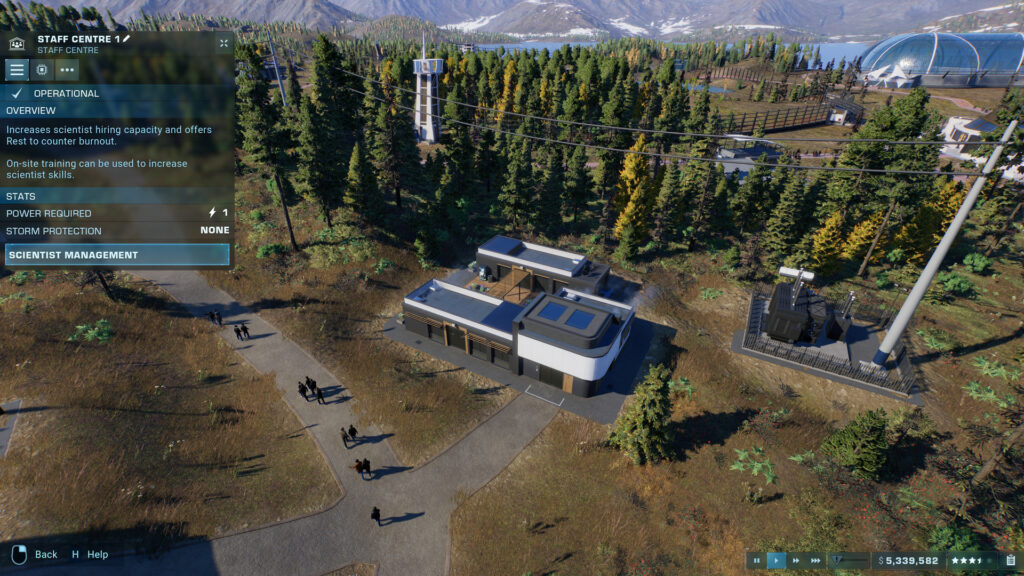 Know what each mode is all about:

Set after the events of the Jurassic World: Fallen Kingdom the film that launched in 2018. You will be leading the Department of Fish and Wildlife in building different facilities for the control as well as the preservation of wild dinosaurs. You will be helped by Dr. Ian Malcom and Claire Dearing. 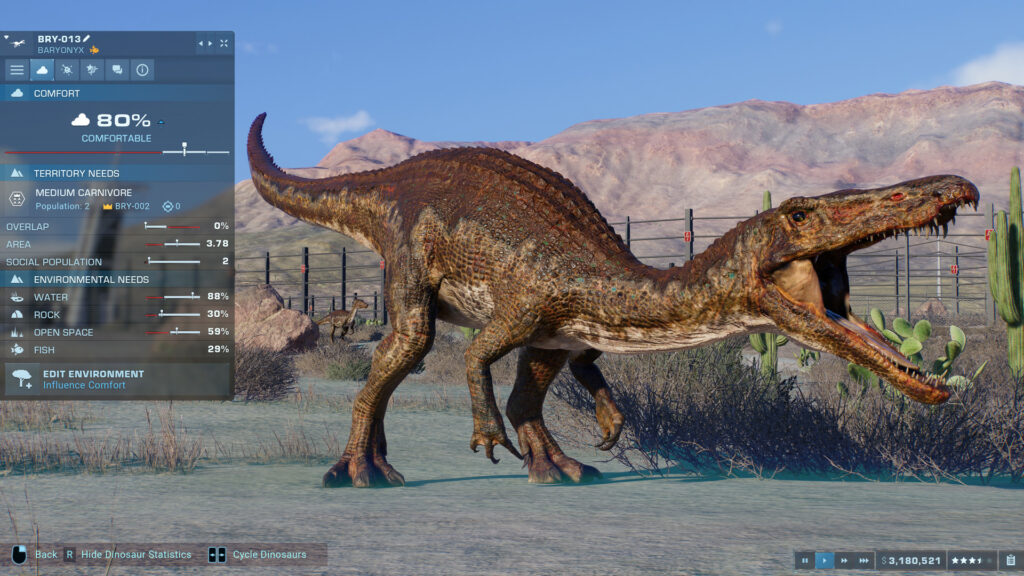 This is a new mode that allows you to add your own series of scenarios to the Jurassic World films! 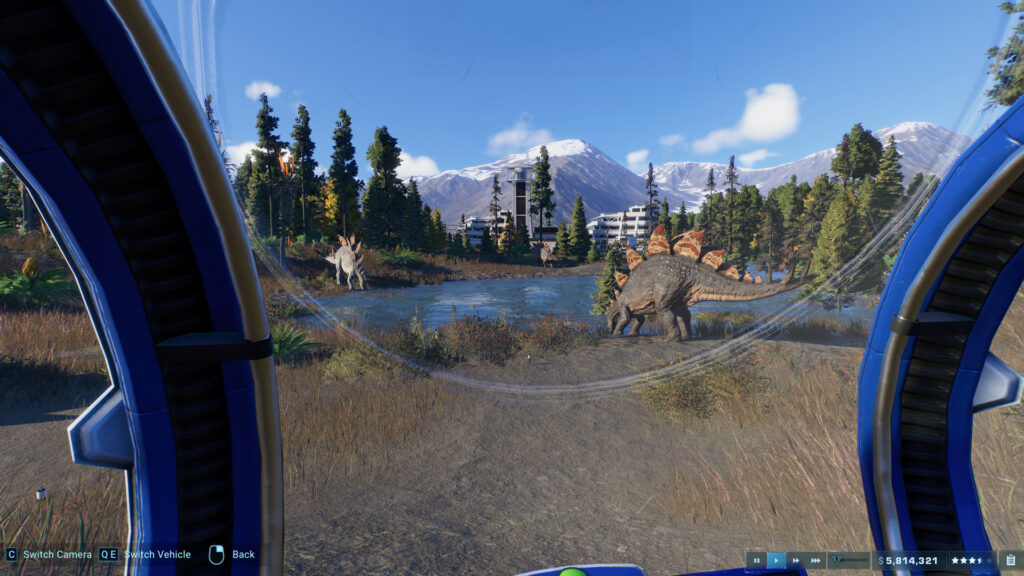 This mode gives you all the things that you need to create your dinosaur park without the story. 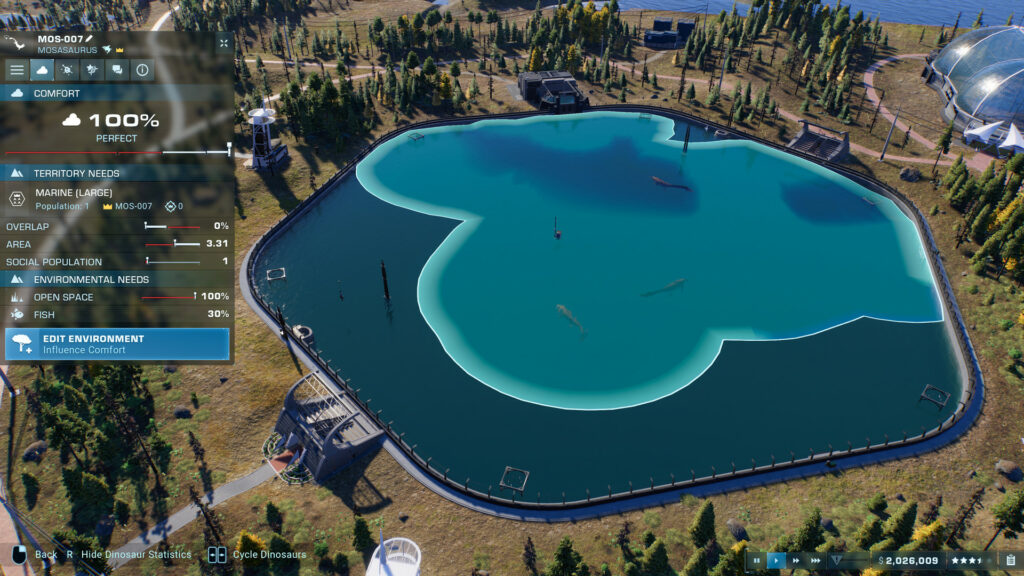 The Challenge mode will let your management skills shine as you complete different tests that progress in difficulty. The aim is to get the highest park score in the least amount of time. 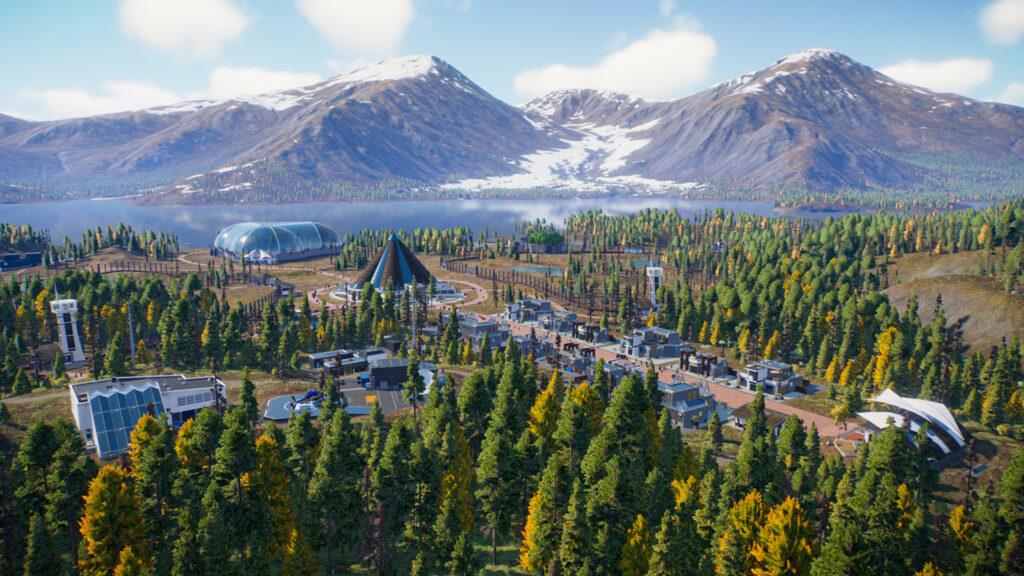 When you pre-order the game you will get three vehicle skins that are inspired by the Jurassic Park sequel that launched in 1997 – Forgotten World: Jurassic Park.

The vehicle skins can be used in the Challenge and Sandbox modes only. Purchase the Deluxe Edition and you will get: