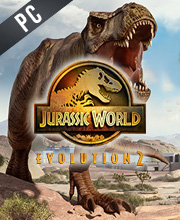 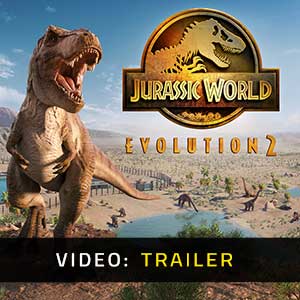 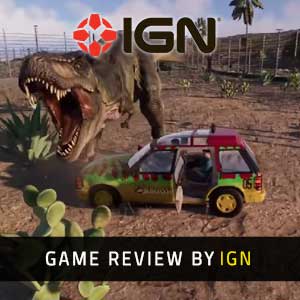 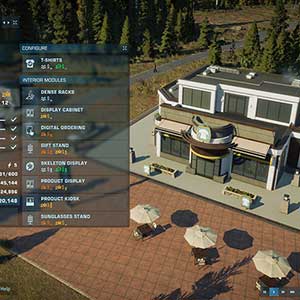 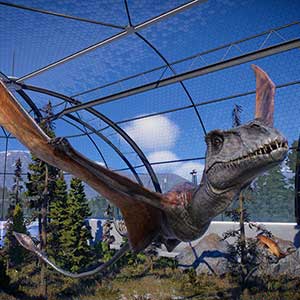 What is a Jurassic World Evolution 2 CD key?

It's a digital game code that allows you to download Jurassic World Evolution 2 directly to your PC from the game's official platforms.

How Can I Find the Lowest CD Key Price for Jurassic World Evolution 2?

Return to the world where giant dinosaurs walk amongst us, in Jurassic World Evolution 2 a Dinosaur-themed Zoo Simulation game, the sequel to Jurassic World Evolution, developed both by Frontier Development. The new story campaign is set after the aftermath of the events in Jurassic World: Fallen Kingdom, it also brings with it new features, a revamped construction mechanics, bigger customization options, and of course several new species of dinosaurs made in careful consideration to their scientific authenticity. An overall big step for the Jurassic World video game franchise.

Overall though, Jurassic World Evolution 2 is well worth the money. It’s an expansive game that has a little bit of everything for everyone without skipping a beat. There is nostalgia, challenge, and just pure fun. You get science and you get an entertainment park, and a lot more. I can say, having put nearly 100 hours into Jurassic World Evolution, picking up the sequel feels like a new experience.

Taking the time to name your dinosaurs and seeing them interact in their immersive enclosures creates a certain unmistakable bond that will have you yelling through your screen at your scaley children to get along. Losing your first dinosaur to a trial by combat is equally as emotional after you’ve invested so much time into their health and well-being. 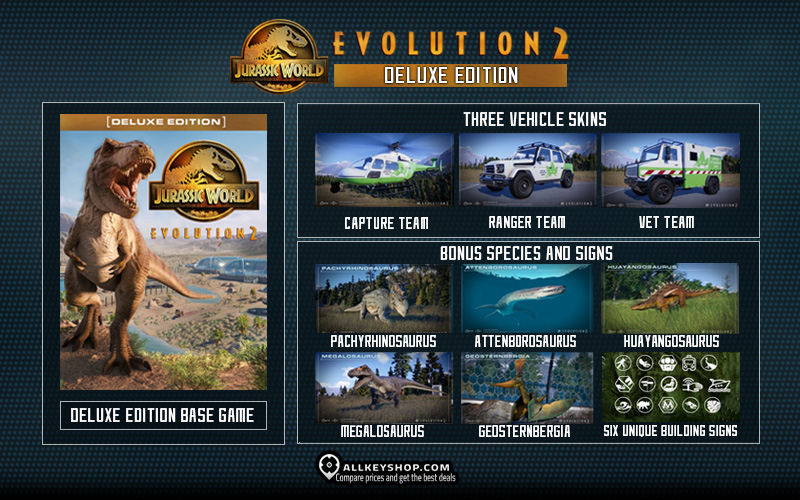 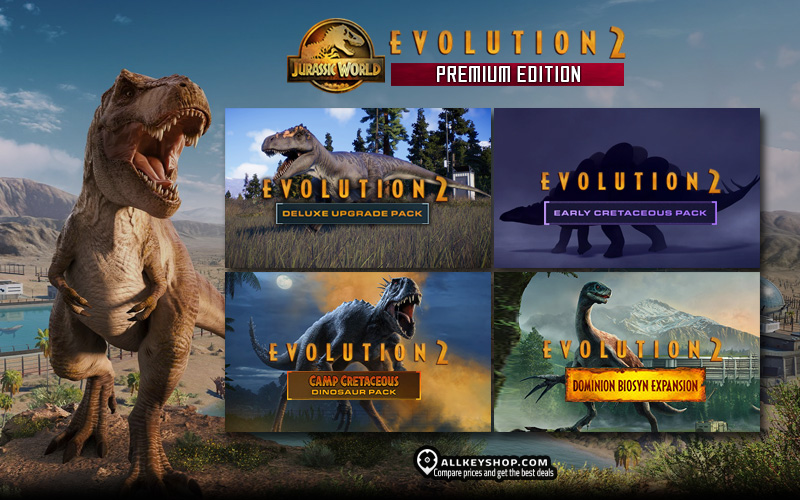 EPIC GAMES KEY : Region Free / Worldwide. Requires Epic Games Launcher App in order to play the game. You need to create a free account here in order to download Jurassic World Evolution 2 from Epic Plateform . Read the description on the store page about any language or country restrictions.
STEAM GIFT : A Steam gift is a one-time transfer you receive. You activate and install Jurassic World Evolution 2 to play on Steam, it is a non-refundable game that stays in your Steam games collection. Please read the store description about any language or region restrictions.
STEAM CD KEY : Use the Steam Key Code on Steam Platform to download and play Jurassic World Evolution 2. You must login to your Steam Account or create one for free. Download the (Steam Client HERE). Then once you login, click Add a Game (located in the bottom Left corner) -> Activate a Product on Steam. There type in your CD Key and the game will be activated and added to your Steam account game library.
STEAM KEY ROW : It means for Rest Of the World countries which are not concerned by the region restrictions. This product can't be purchased and activated in Several countries. Please read the store description to know the full list of countries which are concerned. Use the key to Download and play Jurassic World Evolution 2 on Steam.
Deluxe Edition
Premium Edition
Standard Edition